The Virgen de la Candelaria festival is when Puno becomes the world epicenter of folklore. Due to its popularity and uniqueness, the festival, celebrated on the shores of Lake Titicaca, gathers visitors from all over the world eager to appreciate the indigenous and colonial traditions in the form of choreography, music and dance. Here are 5 reasons to visit Puno during the Virgen de la Candelaria festival. 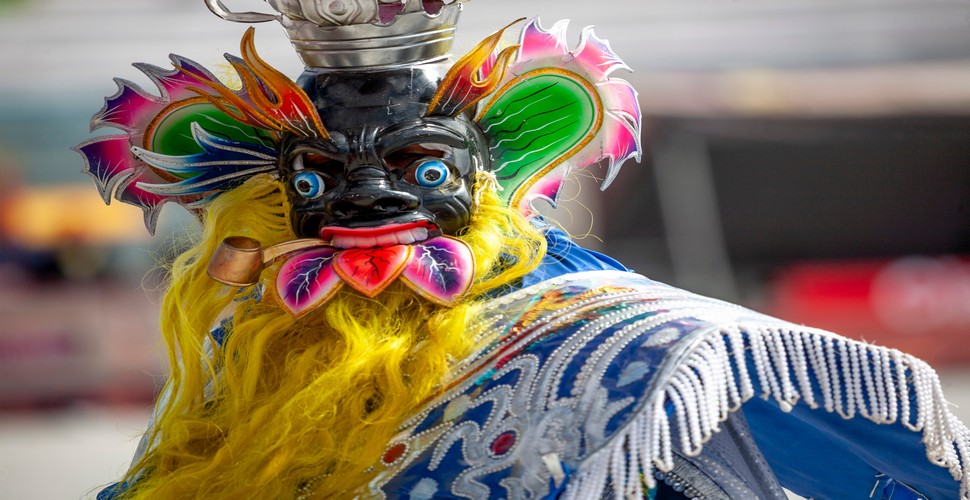 Popularly known as the “Mamacha Candelaria”, the image of the patron saint of Puno has a noble face and carries the baby Jesus on her left arm and a basket on her right. Her costume consists of 105 mantles made with very fine fabrics, such as silk, and decorated with golden threads and precious stones. There are two popular legends about the origin of this image: the first says that the Virgin appeared to a native of Puno who was taking care of a piece of land on the slopes of Huajsapata Hill, on the banks of the Titicaca Lake. The second points out that the Virgin emerged from the waters of the same lake. 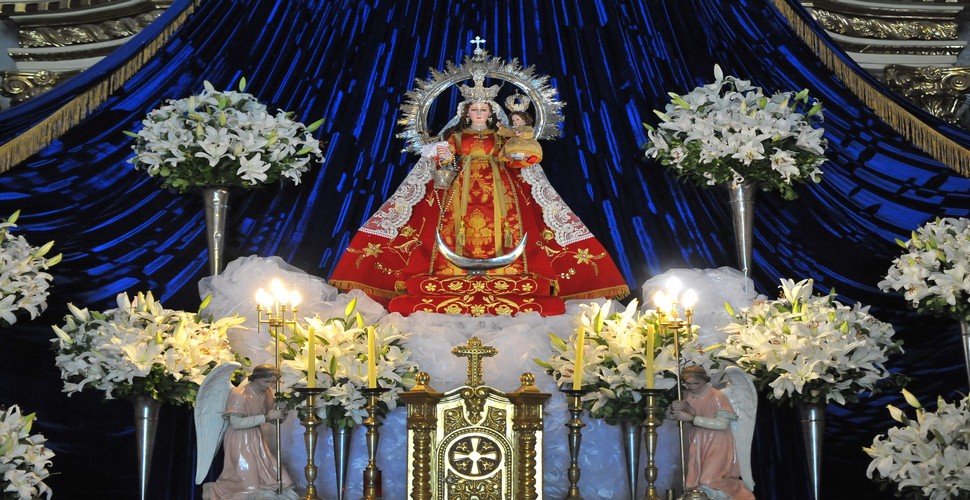 Every year, the tourist interest for the Candelaria Festival increases, as well as the number of visitors. In addition to the Great Parade and the processions, you can enjoy the competition of indigenous dances such as the Diablada and the dances with costumes that are celebrated the following Sundays. Puno offers a full month to reconnect with the culture and identity through the dance and music of the Andean region. This helps us understand that we are all sons and daughters of the Mother Earth. 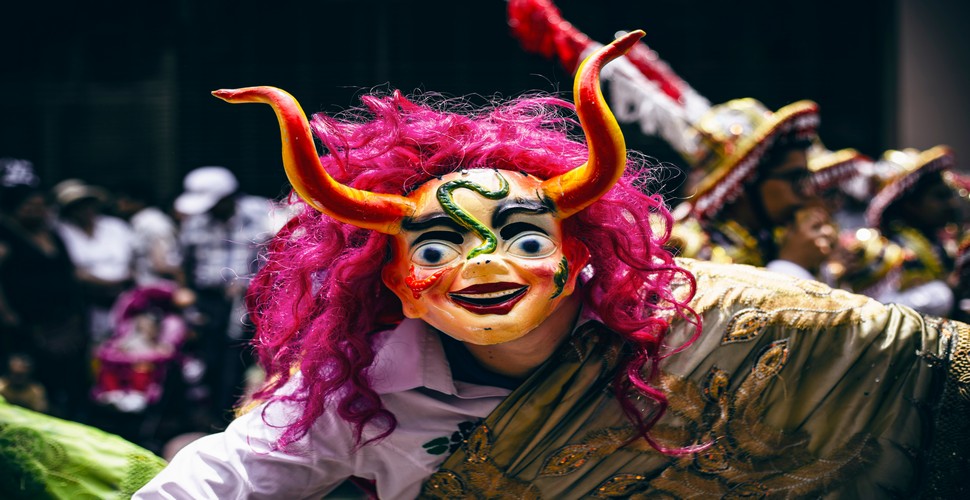 The people of Puno manifest their joys and sorrows through dance and music. They do this by dancing through the streets, squares, and parks of the city. Traditional dancers, alive with color from their costumes, arrive from rural areas of Puno, accompanied by the rhythm of ancestral instruments such as pinquillos, quenas, tarkas, and sikus. Currently, there are several dances of Puno that have been declared Cultural heritage of the Nation. One of them is the Carnival of Patambuco which brings together in its choreography the agricultural cycle and the importance of land and water, as well as the Andean cosmovision. 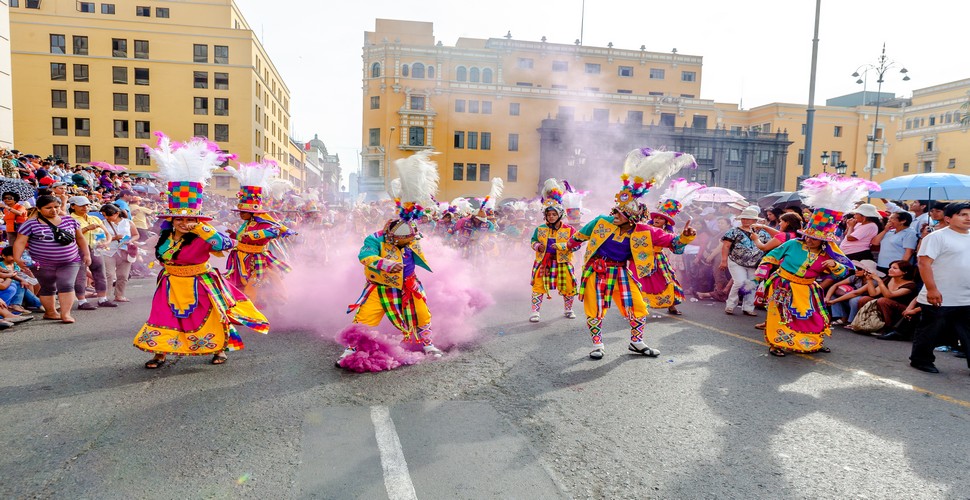 Music is an integral part of the festival and the music bands will accompany each of the 85 ensembles that will participate in the costume of lights contest. More than nine thousand musicians enjoy a grand welcome in squares and neighborhoods of https://www.valenciatravelcusco.com/highlights-from-la-paz-to-puno and play their best musical pieces. The Puno streets become vibrant and alive with the sound of music. During the rest of the festival, dancers parade through the streets in Puno for days on end with a procession of brass bands. Puneños place a great deal of importance on the festival, and spend all year preparing for it. People come from far and wide to be a part of this special occasion.

Games in Puno begin with water, paint, colored powders, and, in recent years, foam spray (nothing natural). The carnival queen comes out and again the streets, squares, and parks are a stage, this time, of dances, tarkadas, and pujllay (game, in Quechua). Alcohol of course plays a main part in the festival so; it is no wonder that this is officially Peru´s biggest party! 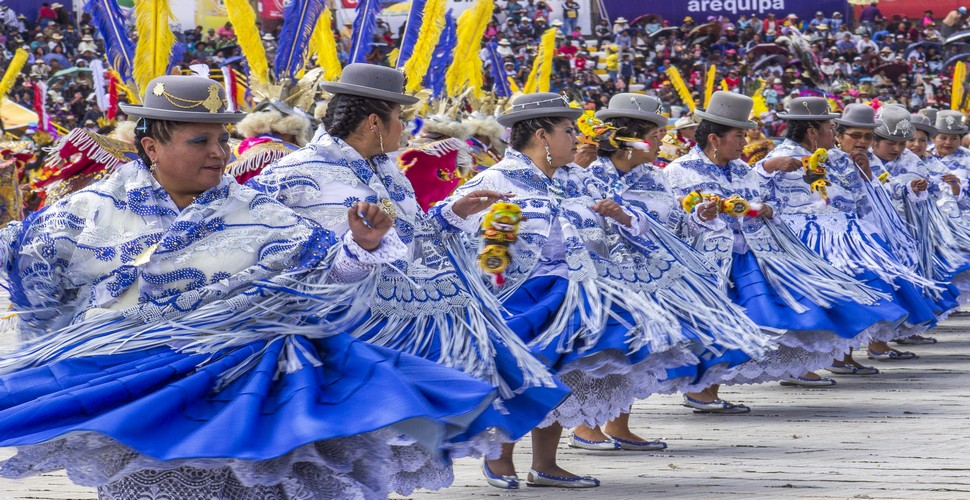