Almost everyone who comes to Peru has to stop by Lima. Even since pre-Hispanic times, Lima has always served as an administrative place where powerful decisions are made. Nowadays, Lima is inhabited by over eight million people. As it grows daily, Lima continues to be the most visited city in South America. Here are 10 interesting facts about the “City of the Kings.” 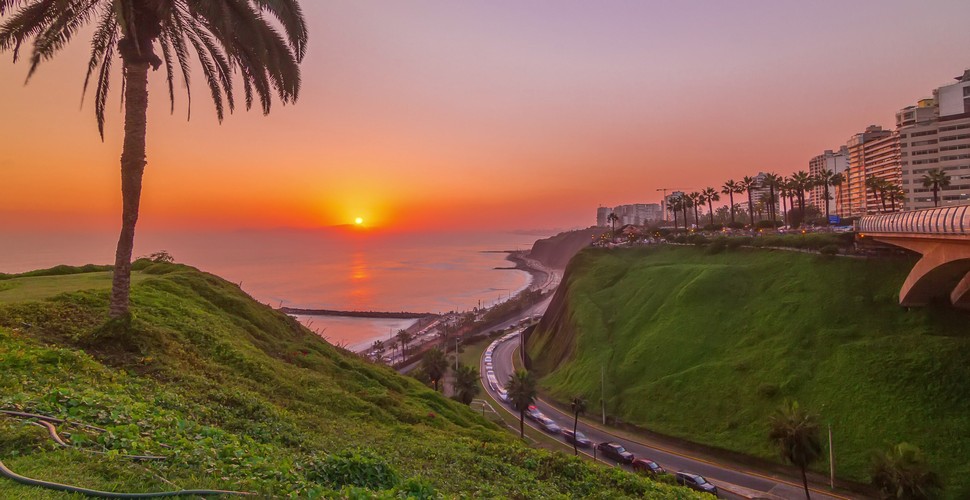 Lima is the second largest city built in a desert after Cairo in Egypt. It gets 80 per cent of its water from the Rimac river, which runs through downtown Lima. Civilizations before the arrival of the Spanish, built water canals over 2,000 years ago, which are still being used today.

Lima’s history dates thousands of years before the Spanish conquest. In fact, you can see the remains of older civilisations that inhabited the desert and made it possible for water to reach the entire city through the canals they built. Before the Incas, the dominant culture in Lima was the Yschmas, who left remnants of their temples and administrative centers like Pachacamac and the Huaca Pucllana, which can still be visited today. Why wait till Cusco to see amazing pre-Hispanic buildings? 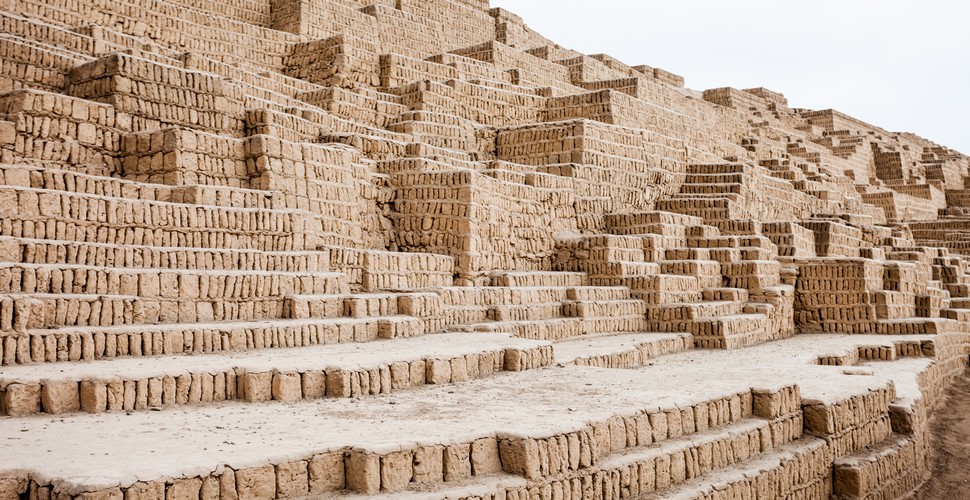 Before Lima became the most important viceroy of the Spanish empire, was controlled by a man named Taulichusco, a lord who oversaw it all from his home built exactly where the current presidential palace stands. In 2011, the remains of a 2,000-year-old temple under the presidential palace were made public by the then-president in office Alan García. To visit the Presidential Palace, you must book your tickets in advance.

Lima was founded on January 18, 1535 by Spanish conquistador Francisco Pizarro. Legend says that Lima was given the title of “City of the Kings” due to its foundation date’s proximity to Epiphany, the Christian festival. Maria Rostworowski clarified that the “City of the Kings” title was actually in homage to Charles V, the Holy Roman Emperor.

Some say the world’s smallest chapel is called Cross Island Chapel and it’s located in Oneida, New York. But the Chapel Our Lady of the Rosary in the Rimac district in downtown Lima continues to be named by Peruvian faithful as the smallest church in the world. It has a main altar, vault, towers, images and a pulpit. It was built in 1550 and it’s 16-feet wide, 39-feet long and 32-feet tall. Located at the second street of Av. Trujillo, the chapel is open Monday to Saturday from 8AM to 12:30PM, and from 4PM to 6:30PM. It’s open on Sundays from 8AM to 12:30PM.

If you’re in Lima, check out the sky. You can witness black vultures circling or watching over the city, and despite popular belief, these vultures, also known as “gallinazos” are responsible for actually cleaning up the city. They have also inspired short stories, academic essays and art pieces that revindicate their guardian status.

The Inca trail known as Qhapaq Ñan is 6,000 km long and connected the five countries of the Inca empire. For trekkers, it’s mostly known for being the perfect route to travel from Cusco to Machu Picchu, but the Qhapaq Ñan also reached Lima. When Spanish conquerors arrived, they found an urbanized area, with roads that connected the highlands with the coast. Some of the best-preserved remains of Qhapaq Ñan can be found at the Pontifical Catholic University of Peru.

The first Chinese immigrants came to Lima in 1849 to work on the plantations. They brought their traditions and, of course, their cuisine. One of their principal dishes, mostly made of fried rice, became popular under the name of “in chi fan”, which means “have you eaten?”. This word eventually became Chaufa (current name for fried rice) and Chifa, a term Peruvians use to refer to Chinese restaurants. 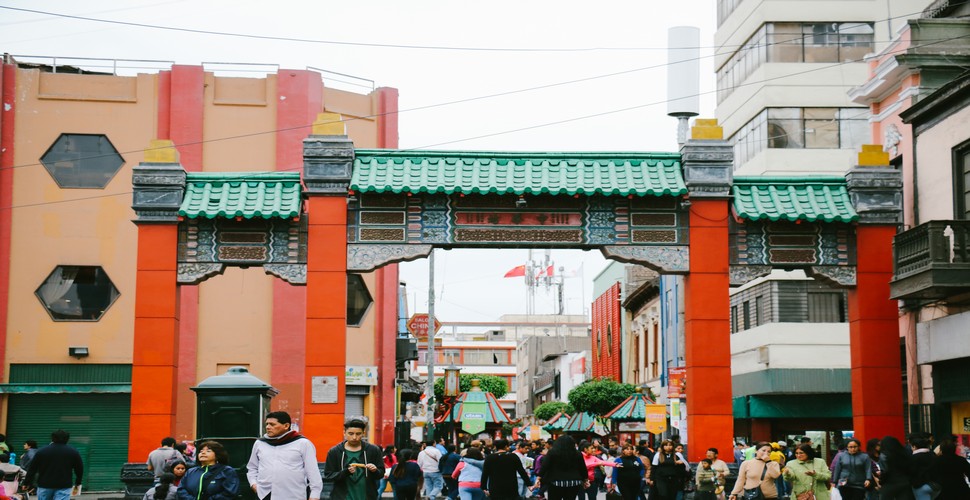 The Spanish Inquisition is best remembered for torturing anyone who did not believe in the Christian God. In some cases, people were burned alive at the stake. Although it was abolished by royal decree in 1834, the Spanish Inquisition Museum is still open for visitors who want to explore their dungeons and more than 30,000 torturing tools.

Located in the north Lima, Callao is the principal seaport in Peru. Since it became a popular business center during the Spanish conquest, many pirates tried to enter the city through there. Even Sir Francis Drake, one of the history’s most famous pirates, tried to rescue fellow buccaneers who were imprisoned in Lima in 1579. As a response to these attacks, viceroys built the Real Felipe Fortress, now a military museum. Legend says that the place is haunted and that cries can be heard during visits. 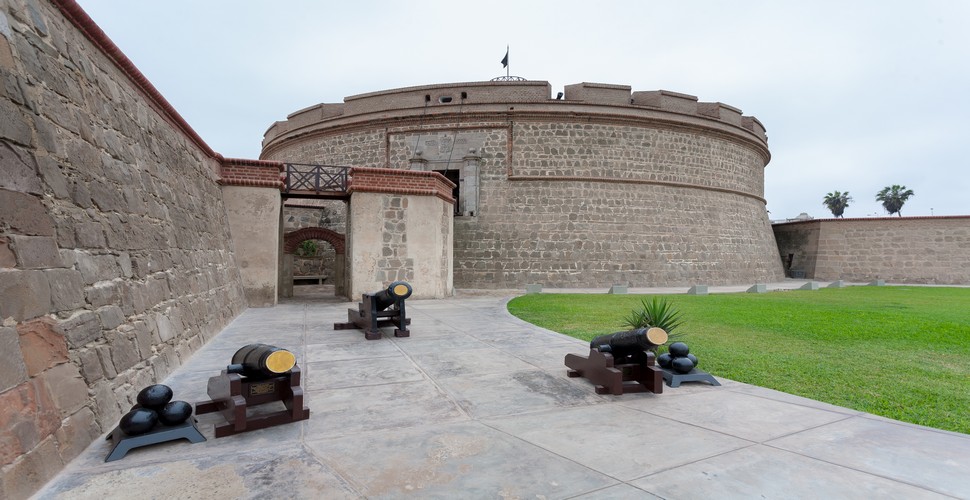