What is a “Huarique” you may be asking? Many people in Peru speak about huariques, especially local people but exactly what is a huarique?  Huariques are traditionally small, lesser- known, almost “hidden” family-run restaurants where the menu is based on traditional recipes passed down through generations. “Hole in the wall” can be a better description and even local people generally learn about the location of an excellent huarique via word-of-mouth. 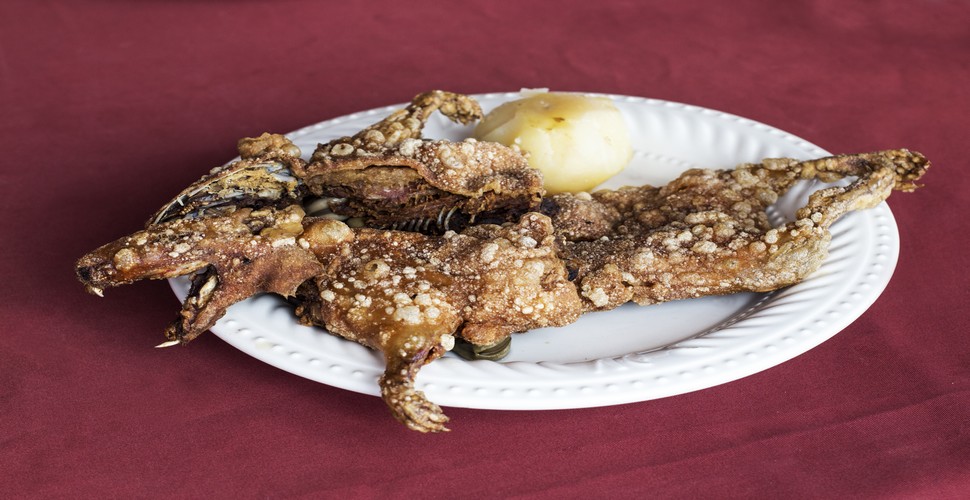 In Lima for example, the huarique has now become a famous high-end establishment where locals go to eat and in a lot of cases and no longer a ‘secret’, however the traditional cuisine remains the same, with the  plates on offer using ancient family recipes. The traditional huariques are also still a popular choice and where tasty dishes are enjoyed, especially in more rural areas and regions of Peru. In a country like Peru where people have little in the way of resources, small simple non-pretentious restaurants called huariques are more than popular.
In the Andean region huariques are more commonly known as “picanterias” but the theory is the same. 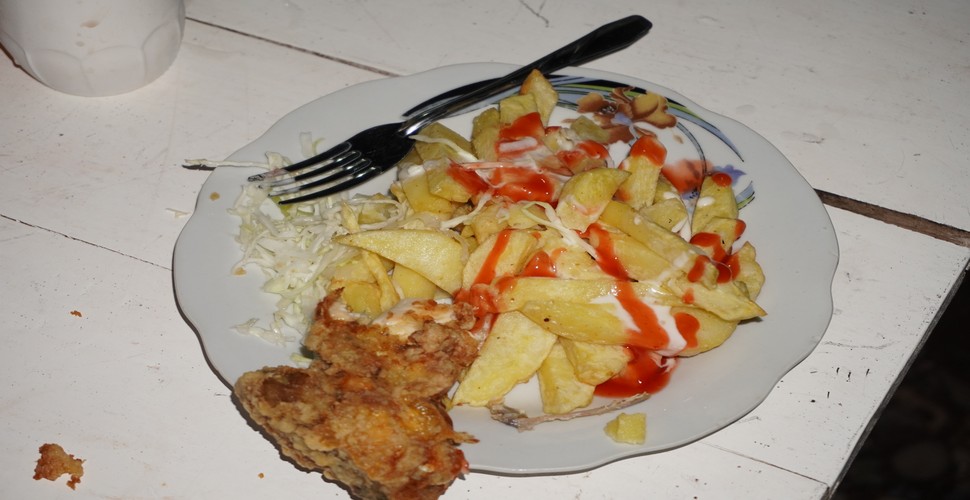 Huariques are one of the best ways to sample local Peruvian dishes and to avoid the touristic restaurants and have the bonus of being super cheap. The other good rule of thumb is that popular huariques are popular for a reason, they are cheap, hearty and safety and hygiene procedures are usually decent, that’s why they are brimming with local people! 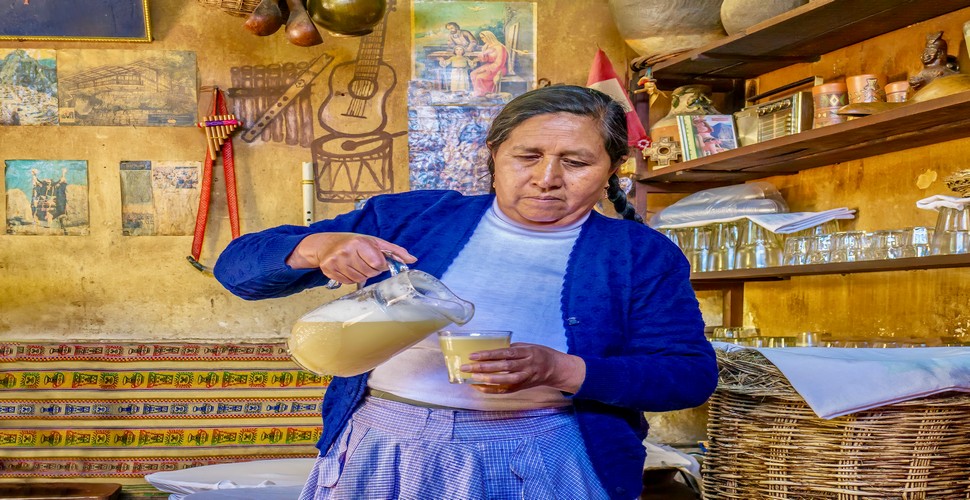 Here are a few huarique recommendations during your visit to Peru!

This is one of the most atmospheric 'huariques' in the Barranco district of Lima. The always full Canta Rana is decorated with a lot of flavours. Its walls are packed with souvenirs, photos, flags, and sports trophies. The tables, are jam-packed and the waiters, have characters as colourful as the restaurant itself!  A definite for those looking for traditional seafood dishes and authentic ceviche. 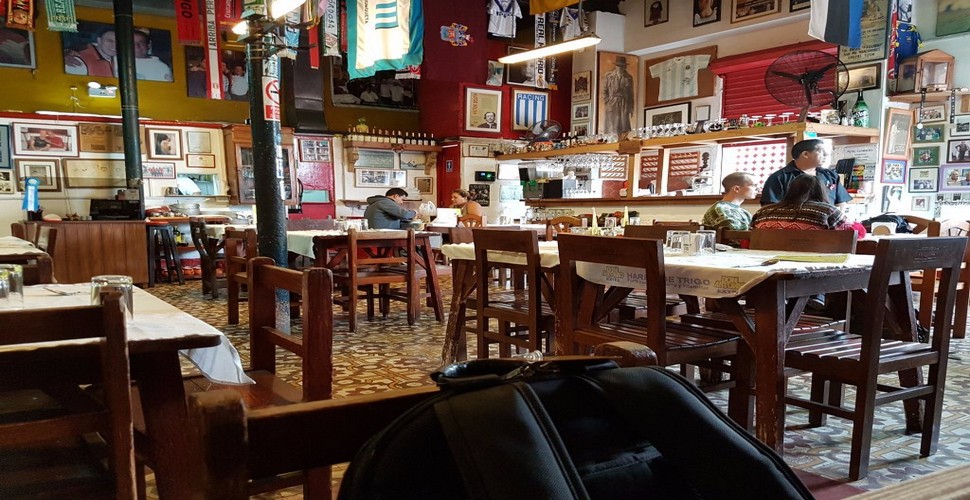 Founded in 1980, El Farolito maintains its traditional style, with a stove at the entrance and a collection of little pigs on the counter, inviting everyone who comes to try its chicharrón sandwiches. The Delgado brothers continue with family traditions and prepare all the body parts of a pig in the most delicious of ways. 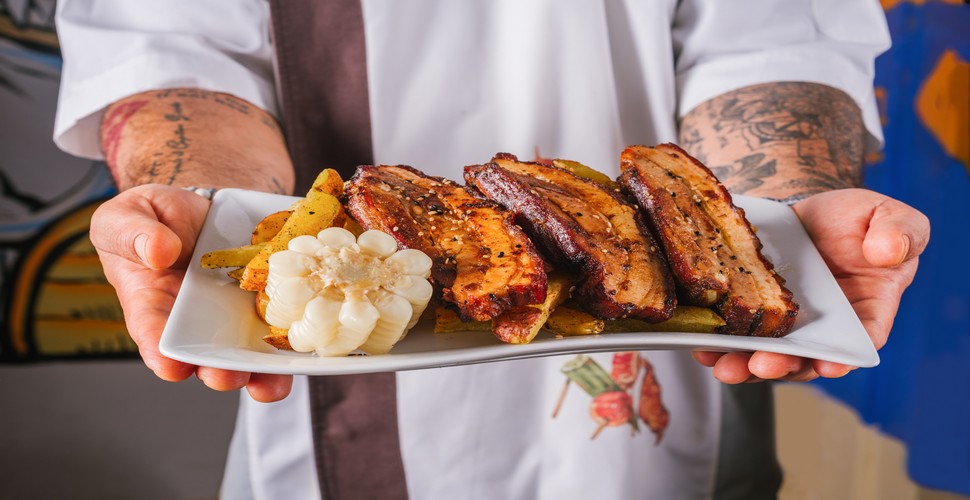 This huarique is one of the oldest restaurants in Cusco. The recently refurbished premises offer tasty dishes such as suckling pig with tamales. The pork is cooked to perfection and very well- seasoned usually accompanied by native potatoes. Also, do not forget to try the impressive frutillada version of “chicha” here, it is one of the best in Cusco.

For the past 12 years, this restaurant has been open along the Malecón Pardo in La Punta de Callo. During all these years, there have been many sceptical people who come to eat at Manolo simply to challenge the chef, who simply cannot believe that Peru´s national dish can be made with mango. They even place bets on if this is actually possible! Don Manuel the owner and chef at Manolo, explains that this dish is not ceviche with mango, but a “mango ceviche”, which in his words, has a “unique sweet-and-sour flavour.” 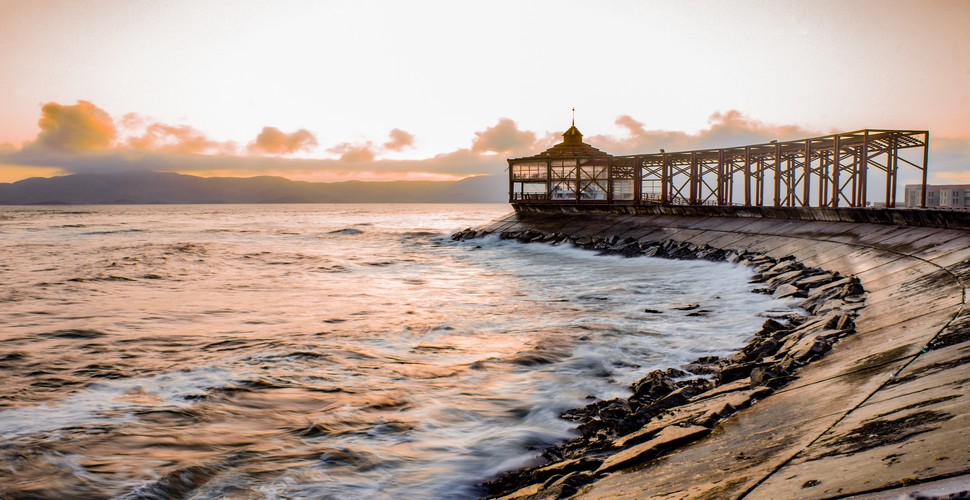 Founded by Italian immigrant Santiago Queirolo Raggio in 1880, Taberna Queirolo is one of Lima's oldest bars. It was originally a pulperia, a small shop specializing in selling octopus. On Pueblo Libre's main square, the tavern is attached to a larger pisco bodega that was once used to sell Queirolo wines and piscos to the workers from the surrounding haciendas.  There is an air of nostalgia inside the saloon-style doors, with a long marble-topped bar, and old black and white photographs. The wines are not bad either! 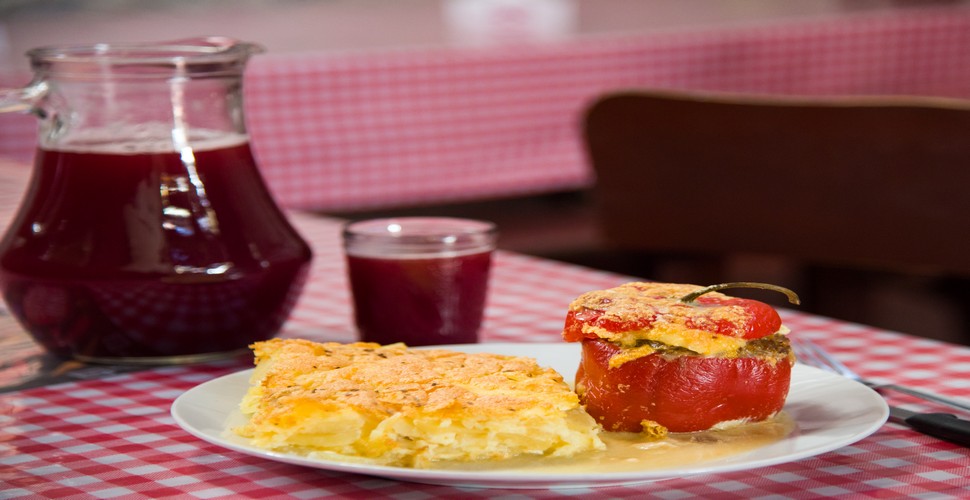