Recommended Playlist for your Peru Trip

Peruvian singer-songwriter Gian Marco once said, “Because the soul only heals through Peruvian music.” The cultural diversity of Peru has created a wonderful mix of sounds from all regions. Some songs are even considered unofficial national anthems. From Andean rhythms and Afro-Peruvian beats, to a blend of both, and from rock to reggae to punk, the Peruvian music scene has always experienced a fusion of all sounds. Here are some of the most emblematic songs in Peruvian music that are still played on the radio, to this day, to get you in the Peruvian mood. 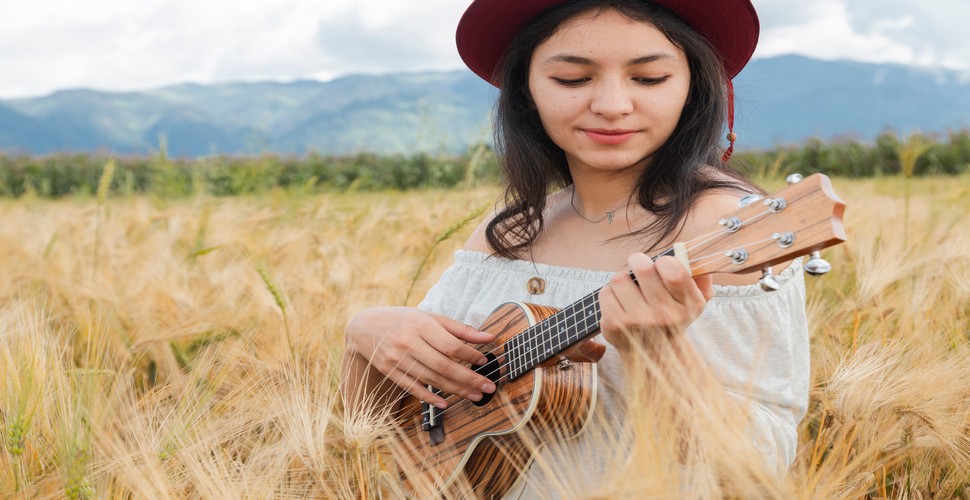 After crossing the Puente de los Suspiros in Barranco, there is a statue of Chabuca Granda, Peruvian criolla music’s greatest composer. Her song, La Flor de la Canela, is one of the most recognized Peruvian tunes worldwide. It tells the story of an elegant Afro-Peruvian woman who walks through downtown Lima and crosses the Rimac River to reach her home. The lyrics are pure poetry. 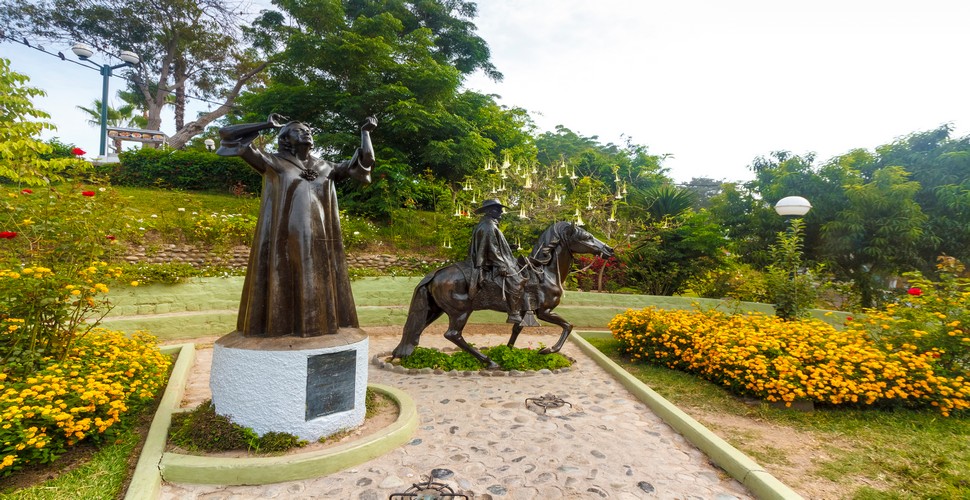 The context of this song, composed by the Argentine poet Boris Elkin and interpreted by the Peruvian singer-songwriter Luis Abanto Morales, crosses borders and talks about social injustice in a continent dominated by colonization. It is a waltz that evokes a nostalgia for life in the mountains that, until the arrival of the Spanish Conquest, and so-called progress, was quiet, simple and beautiful. 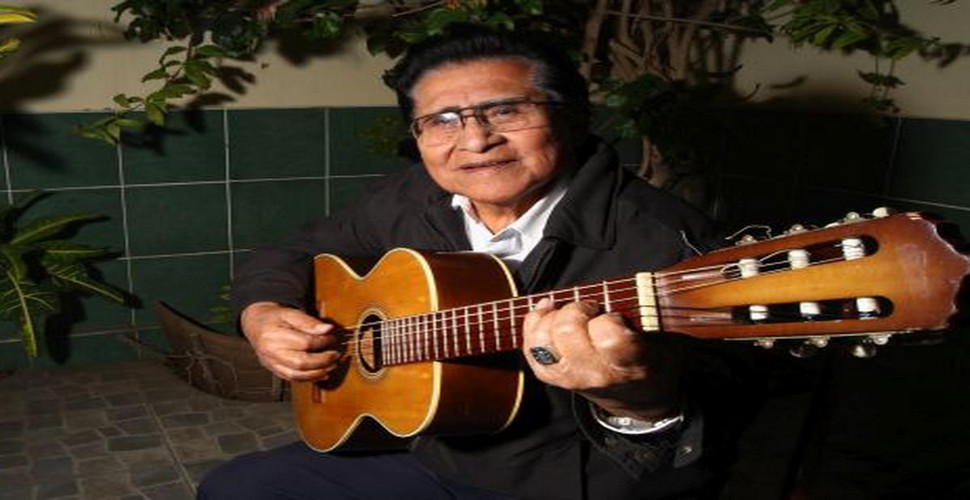 This huayno (Andean folk) is a love song written by Miguel Angel Hurtado in 1945 to Valeriana Huillca – known as “Valicha” – who at the time was his student. The melody comes from a folk-dance tune that already existed when Hurtado wrote the lyrics and his brother translated them to Quechua.

Every time the Peruvian national soccer team plays a match, you can bet you’ll hear this song play at least once everywhere in the country. Written by one of Peru’s most prolific criolla music composers, the song is a homage to Peru’s history, in which each letter describes its idiosyncrasies: P for patria (homeland), E for example, R for rifle, and U for union. 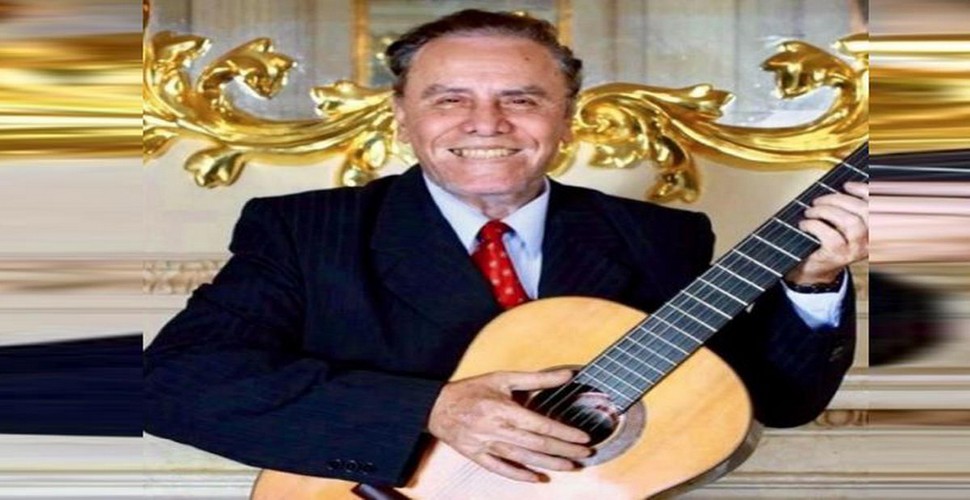 La Molina is one of Lima’s wealthiest districts. During the 1800s, it housed one of the haciendas in Lima mostly known for extreme abusive practices on Afro-Peruvian slaves. This song has a chorus that actually comes from those slaves who, frightened by the scourges they received in La Molina, begged not to go. This song is a panalivio, a kind of song sang by Afro-Peruvian slaves to heal their pain through irony and to denounce their abusers and the poor conditions they were forced to live in. It was written in 1936 by Pancho Ballesteros, who also performs the song.

Peruvian criolla music combines influences from European, African and Andean music. Mal Paso is one of the most performed songs by Peruvian artists within the genre. This song – originally performed by Panchito Jiménez and Oswaldo Campos – highlights the virtuosity of the criolla guitar player and the voice of whoever interprets it, in this case, singer-songwriter Eva Ayllón.

Whenever Lorenzo Palacios “Chacalón” performed, the hills came down to hear him sing. It was in those hills of Lima where Andean migrants built their future at the end of the 1970s. Chacalón sang for them and knew very well how to get to their hearts because he was one of them. Muchacho Provinciano is a song about a migrant youth who arrives in Lima and must endure the capital’s cosmopolitan customs by focusing on working very hard. 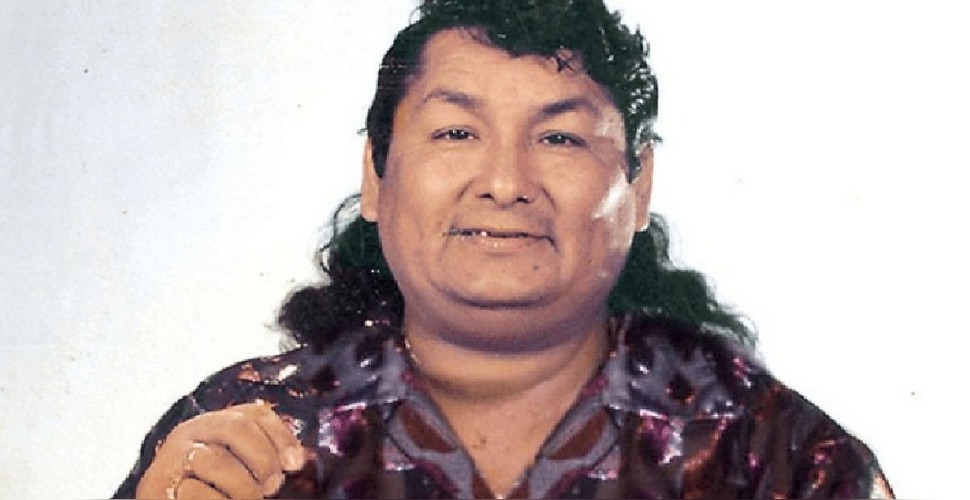 Miki Gonzalez was born in Spain but is Peruvian at heart. He is passionate about Afro-Peruvian music and indigenous rhythms. In the eighties, he decides to start a professional career in popular music and forms a band; many of its members would later become popular in the Peruvian rock scene and on many trips throughout the Andea his music still rings true. Danza del Auga is the ultimate fusion of dance beats intermingled with traditional Andean instruments, perfectly showcased in his Café Inkaterra Sessions.

In the final scene of the movie No Se Lo Digas a Nadie, the protagonist, who is gay, looks at the love of his life as a photographer captures the moment. As you’re left thinking about the future between the two lovers, you can hear LB by Mar de Copas. The movie could not have finished any better. Mar de Copas continues to be one of the most successful bands of the 1990s that remains active today. 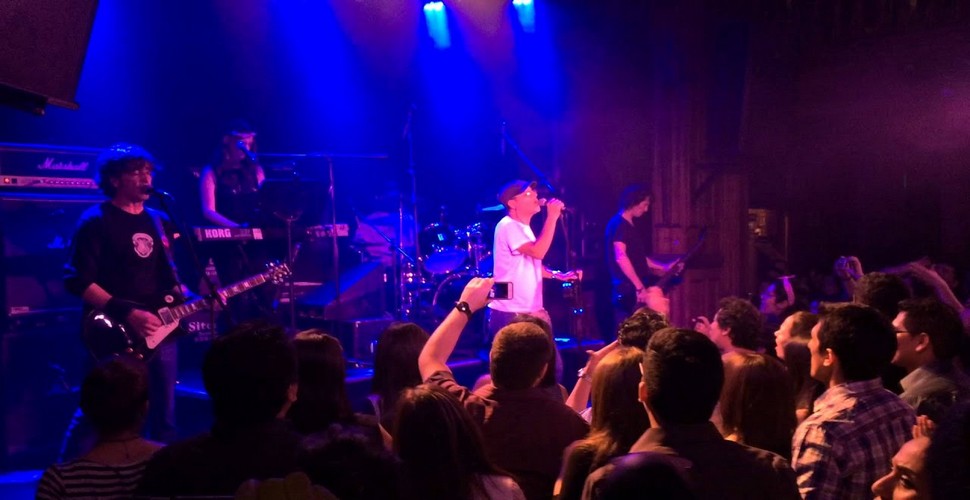 Punk was not born in England. Punk was born in a movie theater in Peru during the 1960s. According to journalists Jonathan Watts and Dan Collyns from The Guardian, punk was invented by Los Saicos, a band of youngsters who, a decade before the Ramones, were already singing about politics and burning train stations. “Demolition” is their biggest hit.

Although some people call them the Peruvian Daft Punk because they wear masks in their sets, Dengue Dengue Dengue is a DJ duo that picks up psychedelic cumbia and makes electronic music out of it. It is a risky combination, a dangerous mix, but Dengue Dengue Dengue pushed cumbia to its limits and in doing so released one of the most popular songs of contemporary music in Peru. 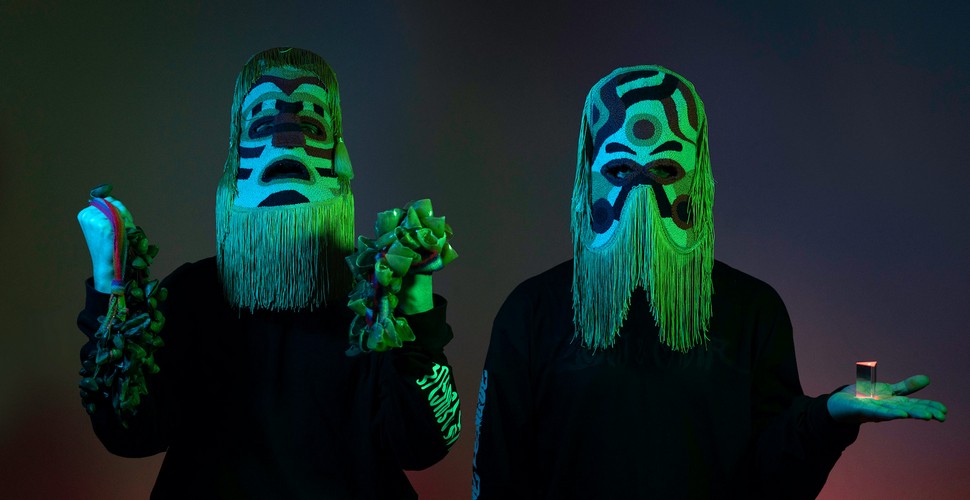 Barrio Calavera is a band that fuses ska, cumbia, chicha, reggae, punk, boleros and Latin American folklore and takes the Peruvian “barrio” style everywhere in the world they perform. They often play shows in Lima, so check out the listings on your trip to Peru.