The 5 Best things to do in Trujillo

The city and the top attractions that lie in its vicinity have recently gained recognition and the location on the coast also definitely increases the attractiveness of this city. Trujillo makes a perfect base for travelers who want to visit old pre-Columbian Ruins, especially the extraordinary ruins of Chan Chan. 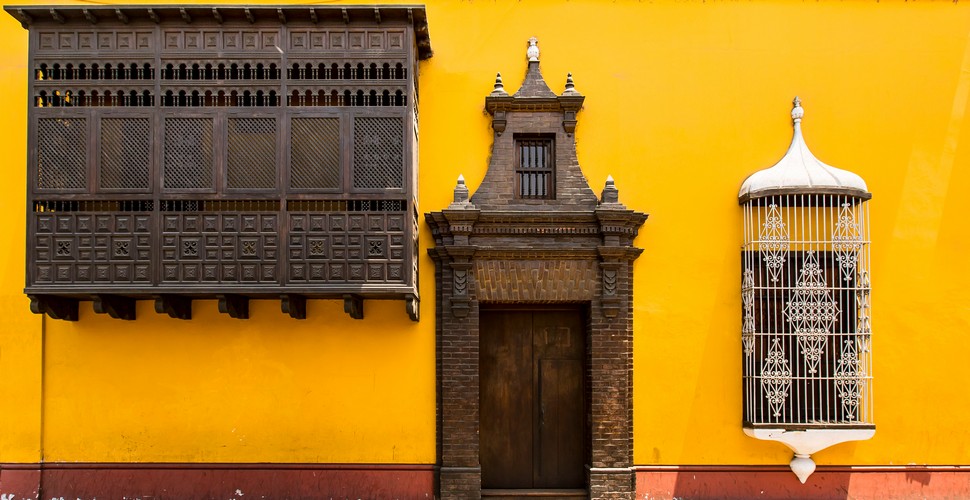 Even though Trujillo is an amazing city, it is Chan Chan that probably put this city on travelers' maps. Chan Chan city was built around 900 AD, and although its fame did not last long as the Inca civilization conquered the place in the late 15th century, Chan Chan, until now, remains the largest adobe (mud brick) city in the world. Chan Chan was a masterpiece of Chimu culture in its time, and the cultural and architectural value of this site did not escape the UNESCO organization's attention. 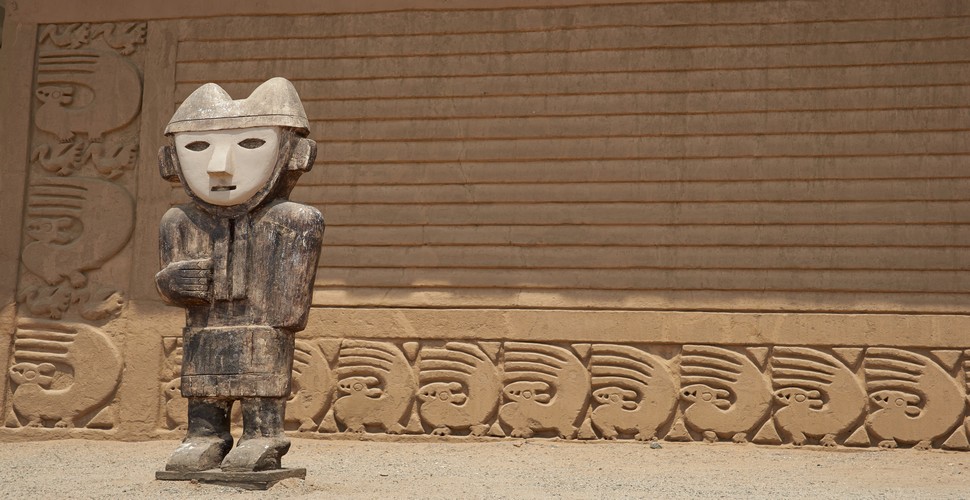 If you are desperate for some beach time, then among the many things to do in Trujillo is a trip to Huanchaco Beach. This relaxed coastal town consists of a sizable stretch of sand, a pier, and a nice town with several great places to eat and some historical sites to see, too. If you’re into surfing, then Huanchaco is where it’s at for catching a wave. It may not have the best surf spots in the world (or in Peru, for that matter), but the main swell (to the right of the pier) still attracts many surfers. Famous for the Caballito de Totora, (roughly translating to “Little Reed Horses”), these boats have been used by fishermen in Peru for over 3,000 years and are still in use today in Huanchaco. 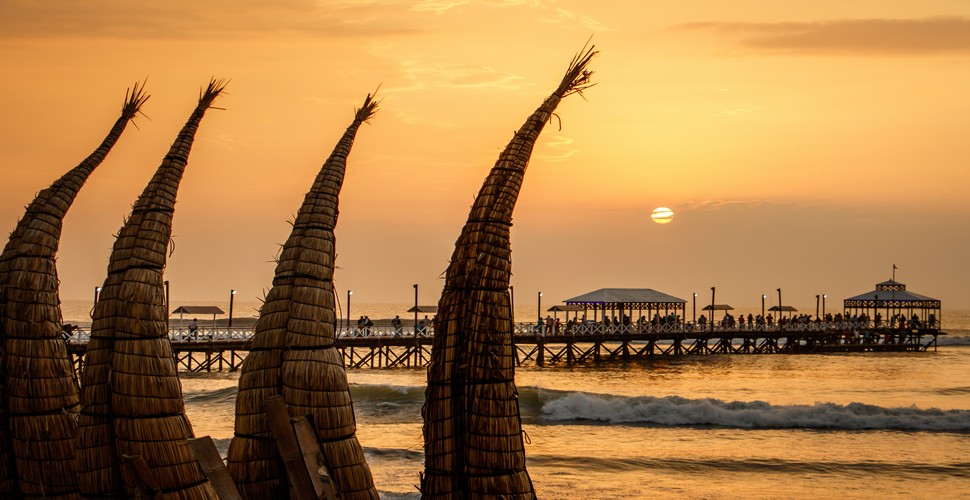 If you’re a foodie, one of the unmissable things to do in Trujillo is sampling fresh ceviche. This local speciality made from fresh raw fish that has been deliciously cured in lemon juice is particularly good in Trujillo. One of the best places to try it out is the very popular Mar Picante, a stylish yet local spot with a menu that will keep you wanting to come back for more. Try the mixto (mixed ceviche), which comes with fish, scallops, crabs and onions all marinated in lime juice and atop yucca and sweet potato. Make sure to arrive early as it’s always busy with hungry customers! 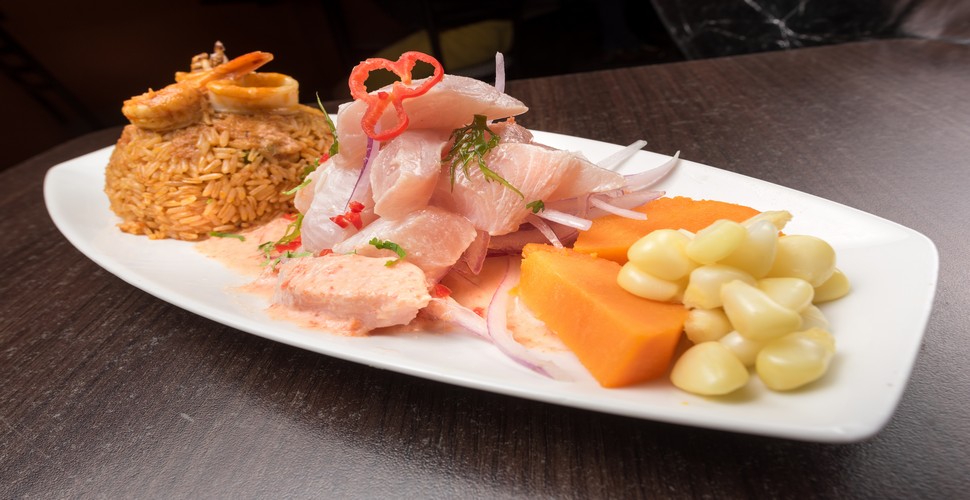 One of the best things to do in Trujillo is certainly taking in the history and culture of the city. For sightseeing goodness within the city of Trujillo itself, make sure to pay a visit to its numerous historic churches. One of the most beautiful is the 18th-century El Carmen Church, which boasts gleaming gold altars and dozens upon dozens of paintings adorning its walls. Older still is San Agustin, which dates between the 16th and 17th centuries and features a Baroque style altar and a beautifully carved wooden pulpit.

The 17th-century La Merced is also worth a visit. This features a curious mix of architectural styles in its facade, while the interior gleams with Baroque opulence. Certainly not least is Trujillo Cathedral, built in the mid-1600s. With its Rococo interiors and Baroque altarpieces, this bright yellow building should not be missed. 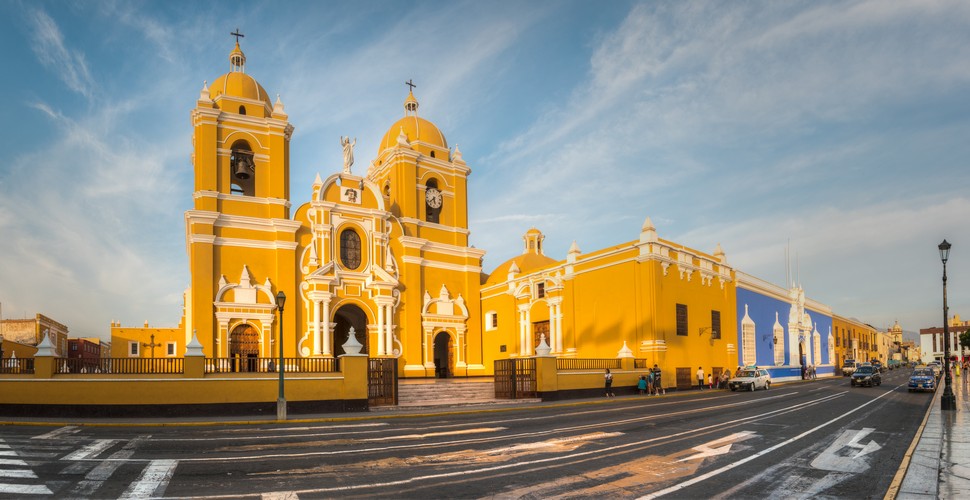 El Brujo Archaeological Site is about one hour drive from Trujillo, and if you do not have enough exploring ruins, it is certainly a worthwhile day trip. The complex is located in Chicama Valley, and the main highlight here are the remains of Moche culture. You can explore the large site, visit a museum and learn more about the mystical Lady of Cao, a woman who supposedly ruled the Chicama Valley. The site dates back to pre-ceramic times, but it is not that clear what caused civilization's decline. It was most likely the dramatic climate changes altogether with the rise of Chimu and then later Inca civilization. 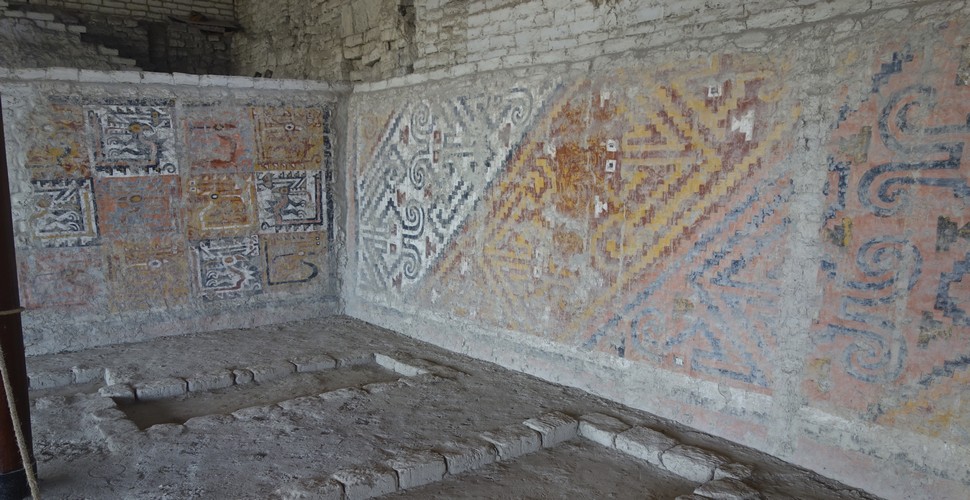