Many people ask us why visit the city of Arequipa on a trip to Peru. Here is a summary of the most frequently asked questions to help you prepare for a trip to Arequipa on your visit to Peru! 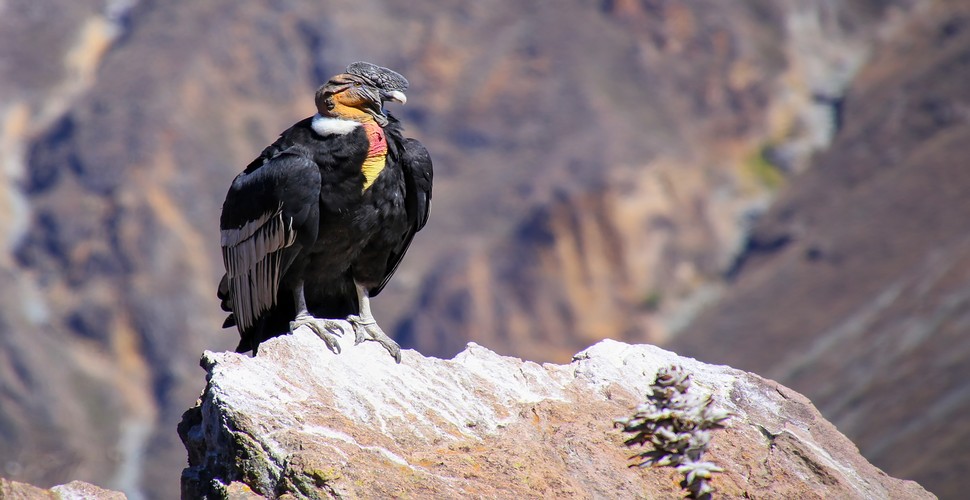 What is Arequipa famous for?

Arequipa is known for its volcanos and white stone buildings made from their ash, called “sillar”. This city is home to Misti, Chatchai, Ampato, Coropuna and Sabancaya. Throughout history, the Incas sacrificed women to the sacred mountains called Apus. The Incas believed that the "Apus" were deities who protected the Inca empire. 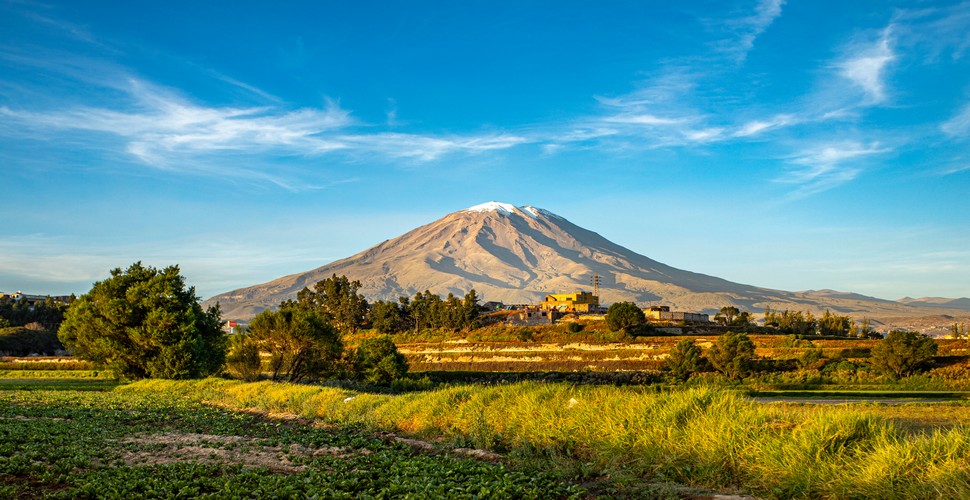 Is a trip to Arequipa worth it?

We believe that it is definitely worth a visit if you have enough time, on your trip to Peru. Arequipa is the base to visit the Colca Canyon, admire the sillar constructions of the center, the impressive Santa Catalina Monastery, and the Juanita Mummy Museum are all located in Arequipa, making it a city worth visiting. There are various excellent restaurants, pubs, and cafés, as well as a number of additional local activities to immerse yourself into the culture of Arequipa.

How long should you stay in Arequipa and Colca Canyon?

We suggest spending around two to three days in the city of Arequipa itself, to see the major sights and add on three more days to explore the Colca Canyon. 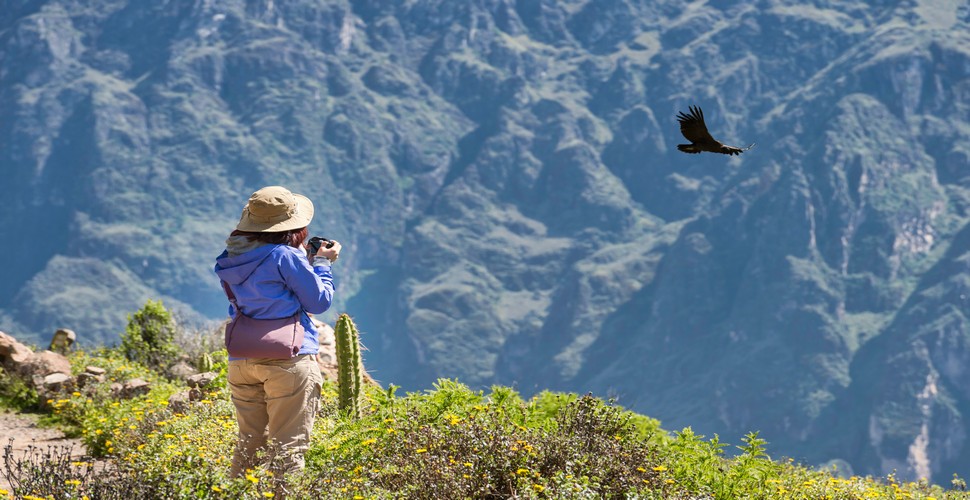 Why is Arequipa also called the White City?

Arequipa is referred to as the "white city" because of its architecture. The ancient structures were constructed from sillar, which is the volcanic ash from the near-by volcanos. Arequipa was founded around 1540 and was initially known as "The Beautiful Town of Our Lady of the Valley of Arequipa."

How should you spend a day in Arequipa?

In Arequipa, a single day may be packed with a variety of different experiences thanks to the city's extensive activities. The principal points of interest are:
The Santa Catalina Monastery is the primary activity. It is renowned for its red-and-blue streets, flowers, and stunning arches. It is the most significant colonial building in Arequipa.
The Cathedral Basilica of Arequipa is situated in Arequipa's central plaza de Armas. It is regarded as the city's most important Catholic church. 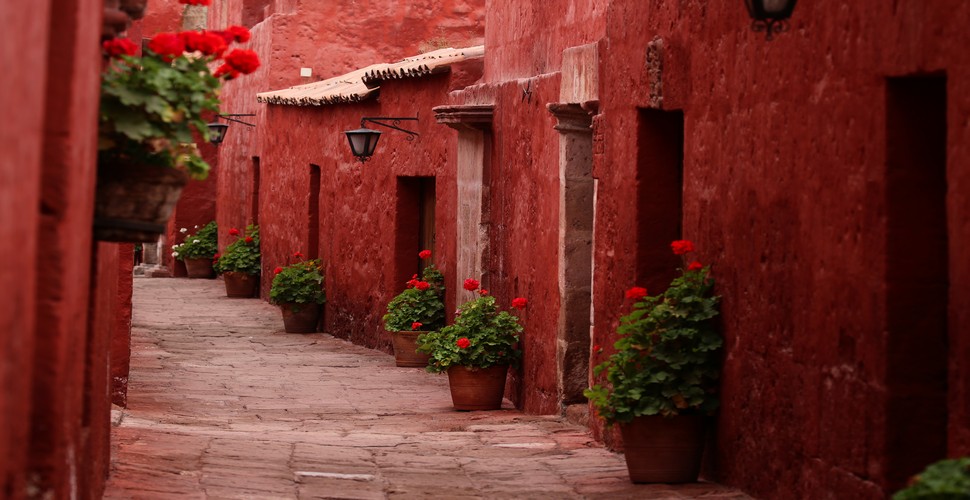 Is the Colca Canyon worth the effort?

Due to its stunning flora and wildlife, the Colca Canyon in Arequipa is a spectacular sight that should be explored if you have the time. It is possible to see Andean condors in their natural habitat and the living cultures of the communities in the Colca region.

What is the difficulty level of the Colca Canyon hike? 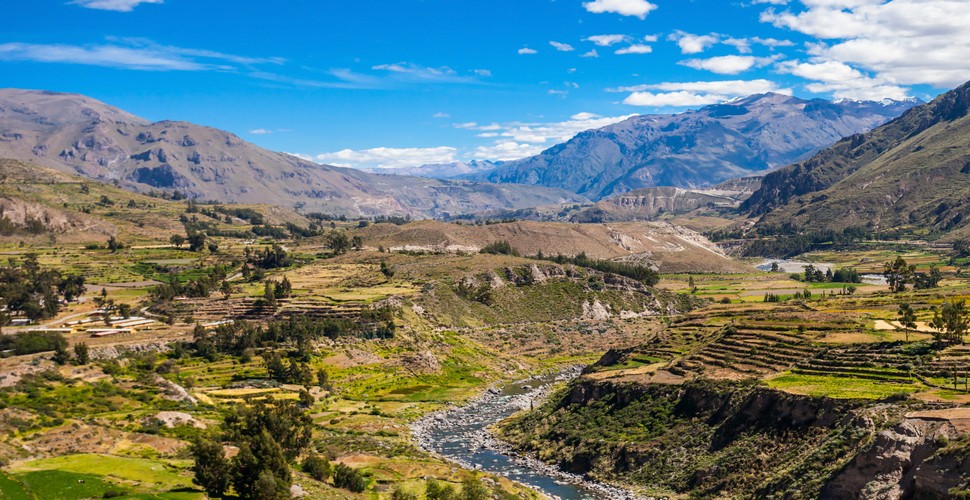 Like the majority of large cities in Peru, the city of Arequipa is safe. However, there have been reports of tourists being robbed in taxis, most frequently at night or in the early hours of the morning. It is recommended that you use mobile applications, safe taxis, or talk with your travel agent if you are in need of a transport. 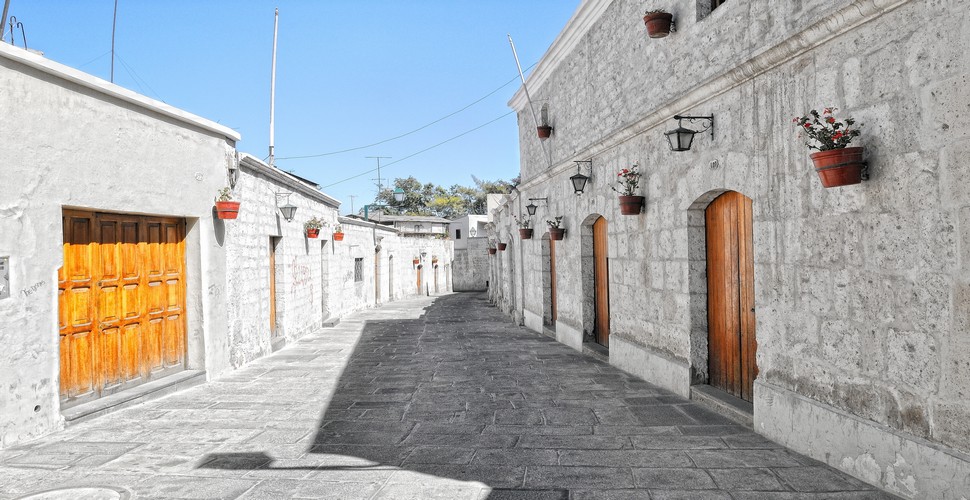 Do you suffer altitude sickness in Arequipa?

Arequipa is situated at an elevation of 2,335 meters above sea level. It is not usually an issue for tourists and altitude sickness typically occurs at elevations over 3,000 meters, when oxygen levels are lower. It is actually an excellent place to start the acclimatization process if you are planning to head to Cusco afterwards. 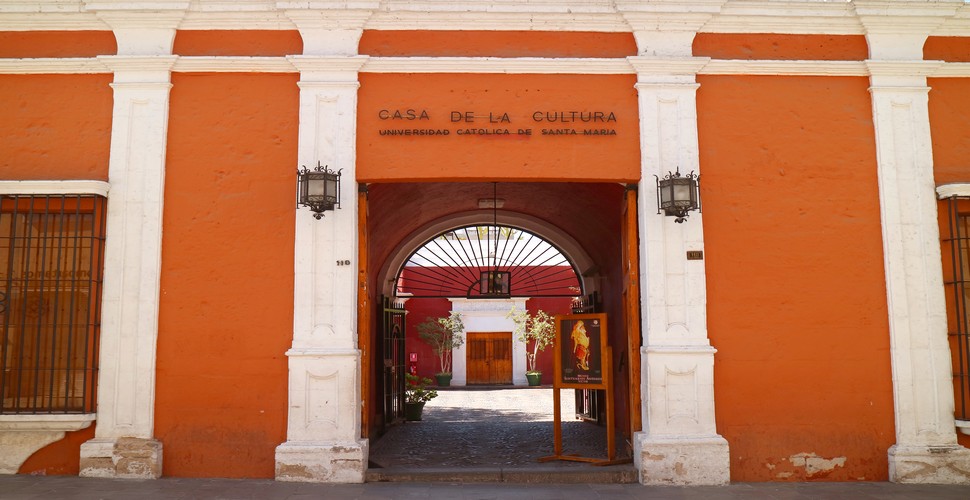