Machu Picchu In One!

Every year, people from all over the world travel to Cusco, Peru, to see this ancient Inca Wonder of the World. Many people are short on time but do not want to miss out on the spectacle of what is Machu Picchu. Here are a few things you should know, to get the most from your visit to one of the most popular landmarks on the planet and how to visit it in just one day! 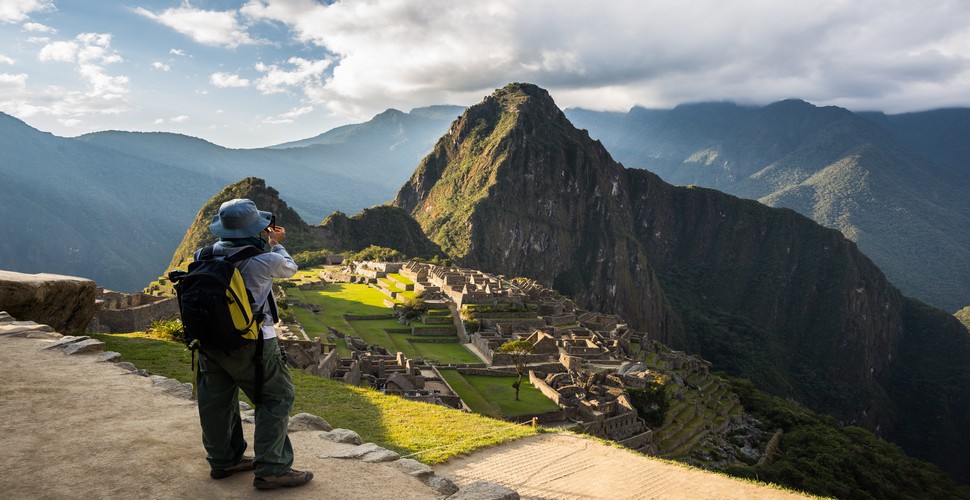 Some background history about the citadel

This sacred religious site sits on top of the Machu Picchu Mountain. It is believed to have been the seasonal retreat for the Inca ruler and his family. Built by the ninth Inca, Pachacuti Inca Yupanqui around 1450 AD, it was abandoned a century later following the arrival of the Spanish Conquerors. At the height of its existence, approximately 1,000 people lived there and the city was divided into rural and urban zones. The massive granite stones (some weighing 150 tons) were taken from the Urubamba River banks 30 km from the site. It’s still a mystery how the city was built. One thing is certain however, the Spanish never found it. 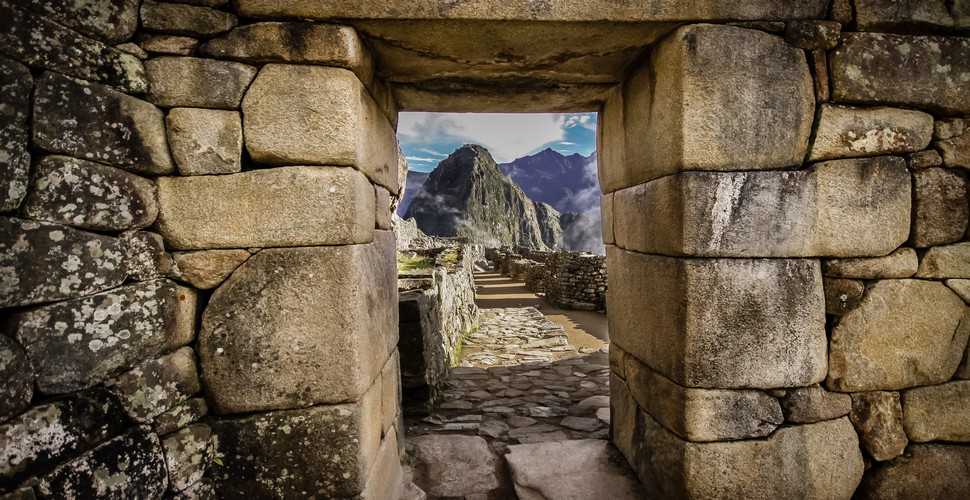 The Meaning of Machu Picchu

Although the Inca royalty were believed to have spoken Pukina, an extinct language, the main language spoken by the Inca people was Quechua also called “Runa Simi”, meaning “the people’s language”. Machu Picchu translates to “old mountain” in Quechua. 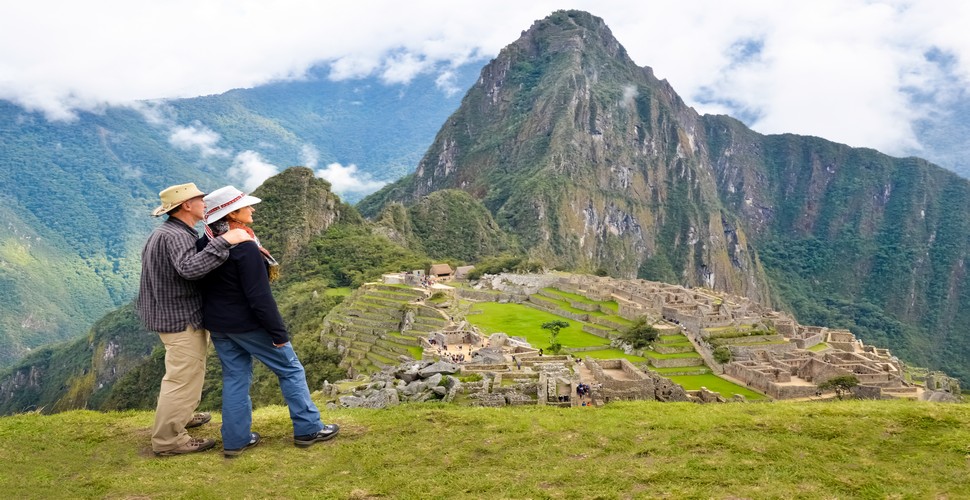 When Yale University professor and archaeologist Hiram Bingham arrived at Machu Picchu in 1911, he was actually looking for Vilcabamba, the lost city of the Incas. At the time of Bingham’s arrival, there were a number of local families living in Machu Picchu. In fact, nine years earlier, a local farmer who was searching for new land stumbled across the ruins, then drew his signature on one of the rocks and eventually purchased the land for agricultural purposes. Bingham is credited for exposing the ruins to the scientific world and outside world.

To protect this World Heritage Site, UNESCO has set a limit of 2,500 visitors per day. You should buy your ticket online or through an authorized agency in Cusco ahead of time. Machu Picchu opens from 6am to 5pm. To avoid huge crowds, we suggest you spend a night in Aguas Calientes, if time allows,  and take the first bus up to the archaeological site. However, time sometimes will not allow this and this is why we developed our Machu Picchu in one day! Be aware of important Inca festival dates that draw huge crowds, such as the Inti Raymi festival (24th of June), and avoid rainy months like January and February as your views can be drastically affected due to Machu Picchu´s location in a cloud forest. 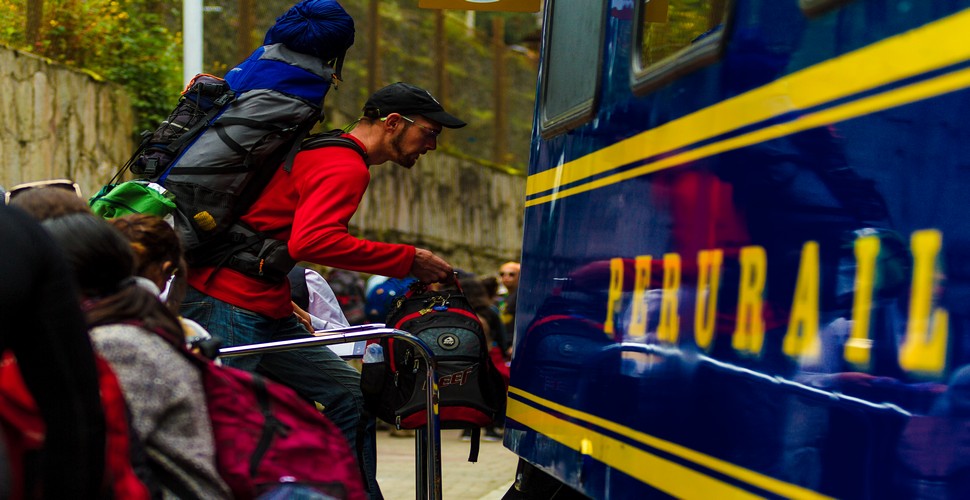 How to get there

The easiest way to get to Machu Picchu is by train. You can travel with Inca Rail or Peru Rail in a number of different categories. It is recommended you book your train ride right after securing your tickets to Machu Picchu as trains fill up quickly. This is where we step in and can advise you in advance of available dates, train availability, as well as taking care of transfers to and from the train station to your hotel, a life saver, especially if you are short on time and want a stress-free trip! 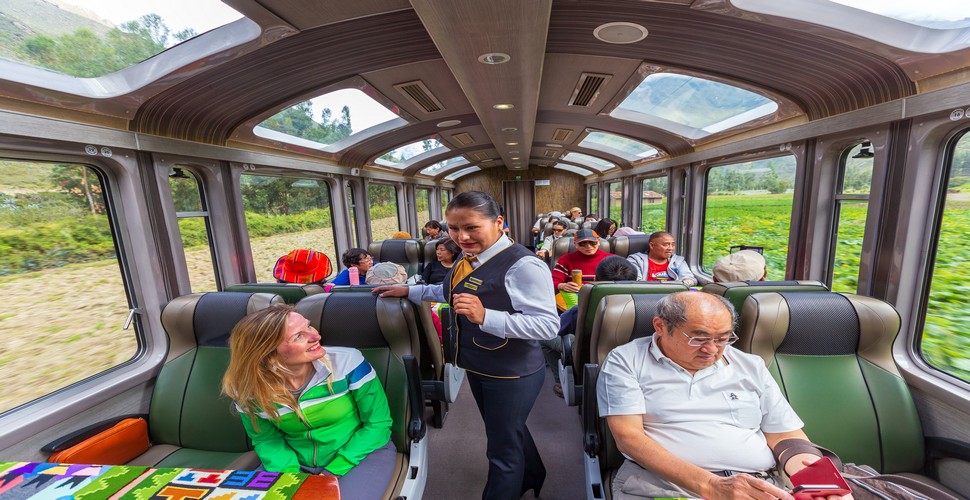 Many visitors travel to this sacred city believing it is the source of special energies. One of the most popular spots in Machu Picchu to find this energy is the “Intihuatana” (Quechua for ‘the place where the sun is tied’, where you will see lots of visitors gathering, with their arms wide open, trying to channel energy. Some claim to feel a cold sensation, followed by a tickling, which turns into heat. Before entering the Huayna Picchu mountain, there is another fenced off rock, which is also said to be energy-filled. 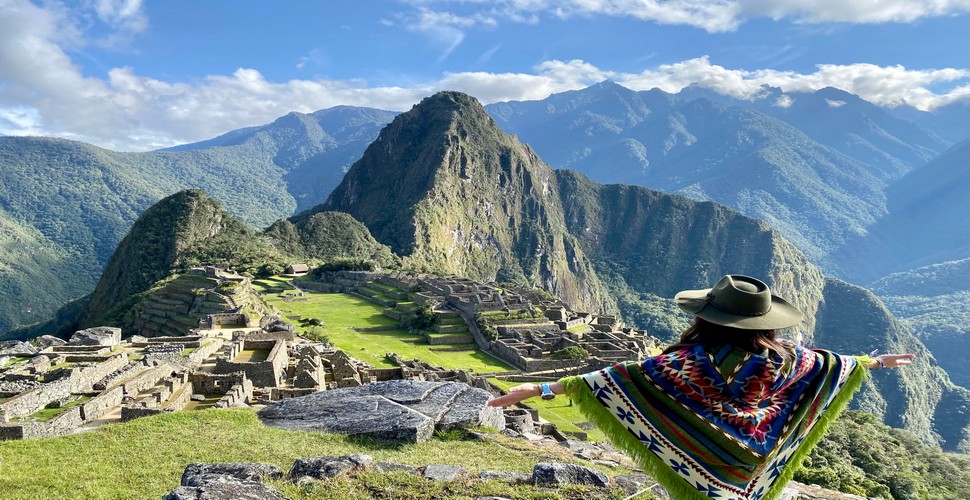 One thing that visitors are often not quite prepared for, is the actual location of Machu Picchu. While this Inca feat of engineering is spectacular in itself, the actual geography surrounding the site is mind-blowing and has to be seen to be believed. The imposing mountains all around, deep valley below and the archaeological site built right in the middle is really something to behold. You will be able to appreciate fully, why The Spanish never actually arrived here! 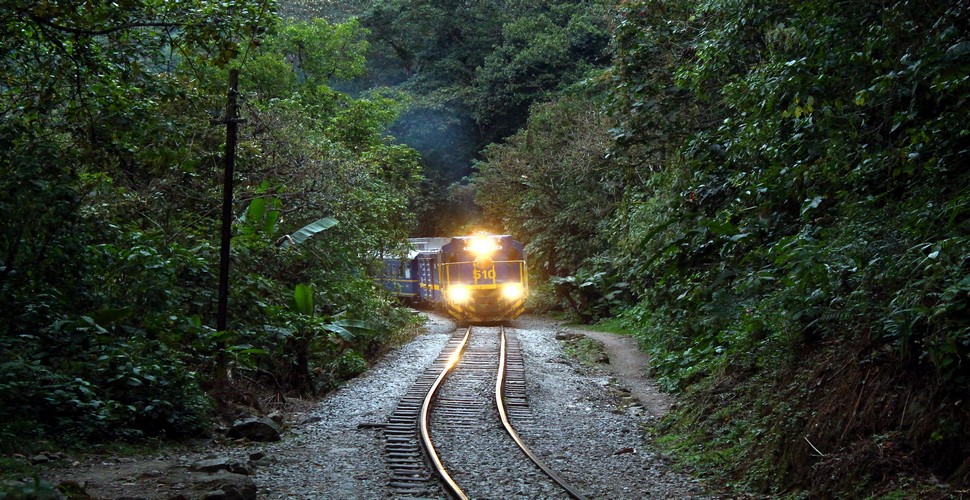 Train In The Cloud Forest

If you are short on time, but want to appreciate Machu Picchu to the maximum, contact us to reserve this Machu Picchu in One Tour now! 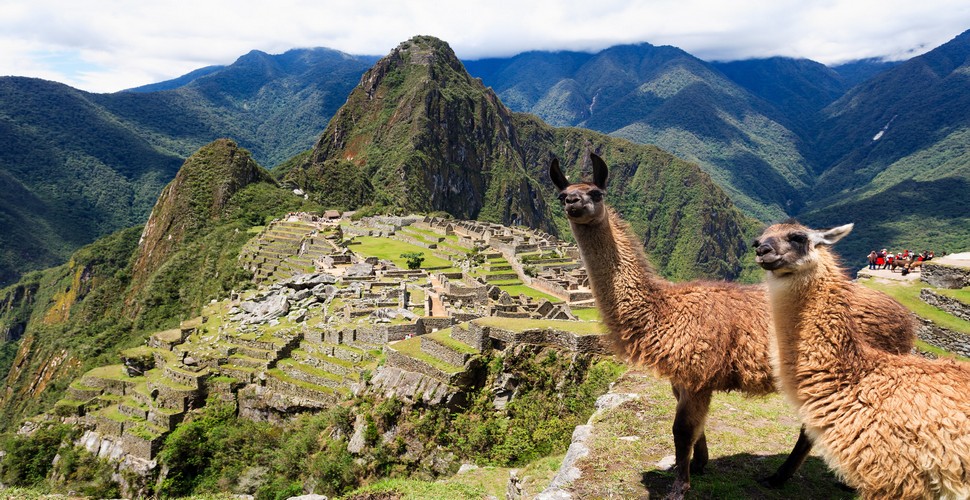