Celebrate the essence of Andean culture through the wealth of its legendary music. Become immersed in its unique sounds, notes, vibrations, flutes in all shapes and sizes, swirling skirts, and panpipes that transport you to another dimension. Explore the authentic sounds of  the Andean world view through a native perspective an ethno-musical journey to the heart of Peru. 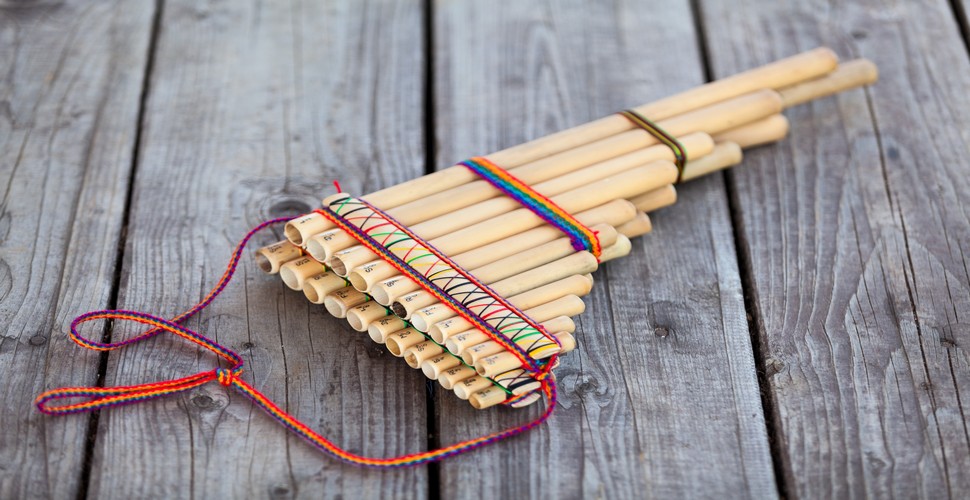 Andean musical instruments originated with the earliest known flutes and drums. Perhaps to mimic the countless birds singing around them, early Andean people,  experimented with melody by making flutes and pipes. Flutes made of pelican bones have been found at Caral, the earliest known pre-Inca settlement on the coast. Simple wind instruments made of reeds and bamboos later evolved into different types of panpipes (zampoñas, antaras and sikus), and into the melodious bamboo flutes (quenas) still played today. Maracas and simple drums (bombos) kept the rhythm. Pre-Inca cultures, such as the coastal Moche, represented musicians and their instruments in beautiful ceramics. 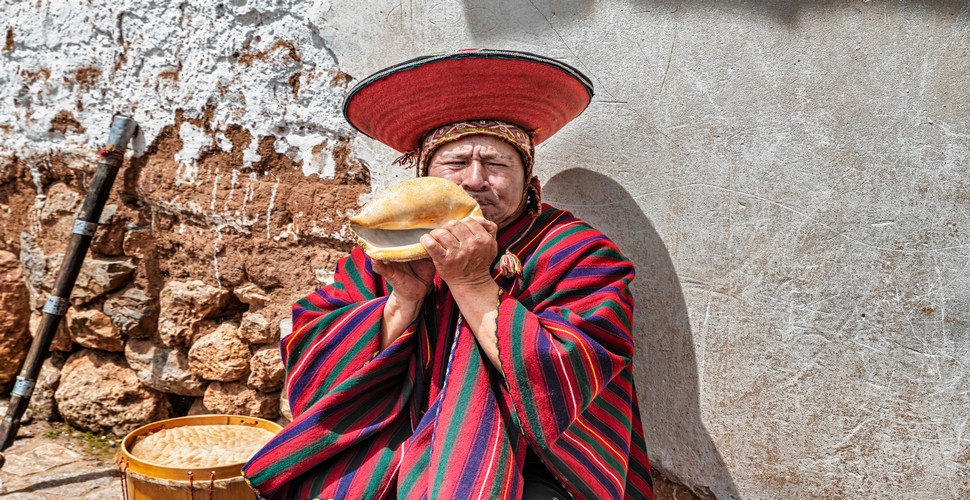 The Incas were known to play many such instruments, including conch-shells horns, in their rituals, dances and celebrations. In Inca music , the blend of music and dance was always inseparable, a concept they called taqui, still prevalent today. In Pre-Colombian times, music was a sacred art, a powerful source of communication with the divine world, associated with religious or agricultural rituals and wars, usually accompanied by singing that was high-pitched and nasal. 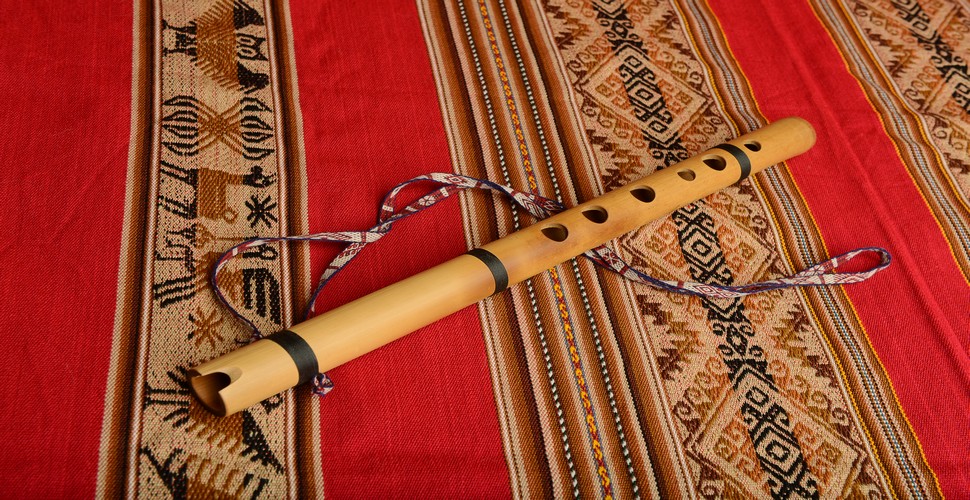 The Incas only used the word ‘taqui’ to describe dance, music and singing. They did not differentiate among the three, because for them they were strictly interconnected.” The Incas are thought to have had just two types of musical instruments, winds and percussion. Nevertheless, they spread their style of music as far north as Colombia and as far south as Chile. As such, the haunting sounds of bamboo pipes have been part of the Andean landscape for over two thousand years. 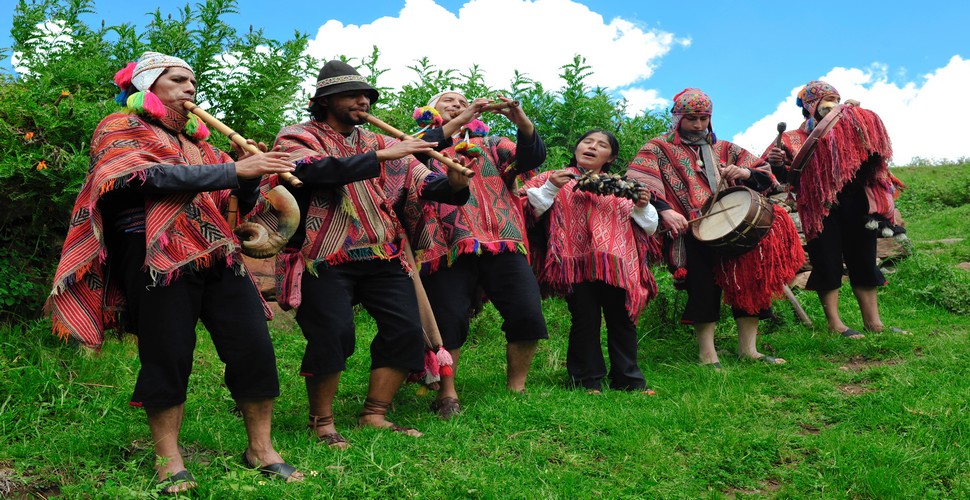 What better way to immerse yourself in local culture than to visit an Andean community where you can witness and participate first-hand the ancestral music of The Andes! Our  hour-long, Interpretation of Ancestral Sounds Activity is where visitors will have the opportunity to experience and learn about the different traditional, musical instruments of The Incas, such as meditation whistles, communication ceremonies and other ancient Inca rituals. 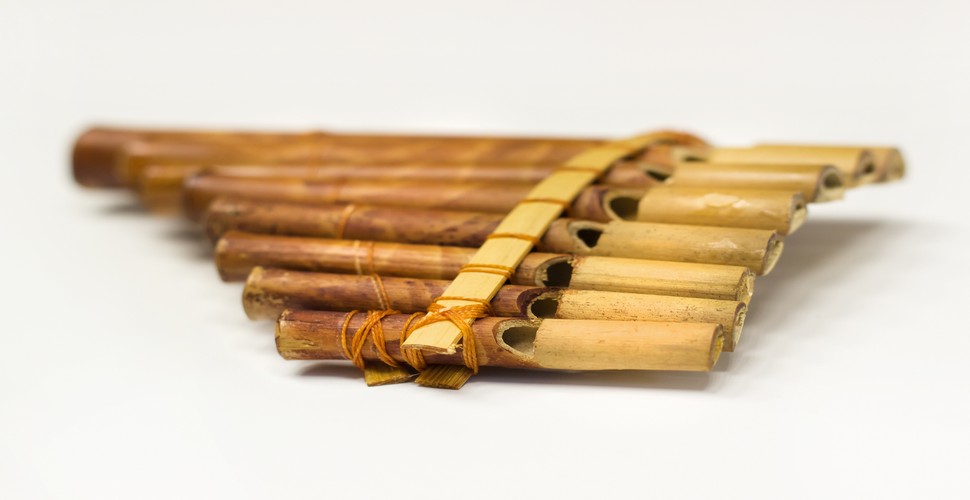 These musical instruments were used during Inca times in special ceremonies and festive events such as INTI RAYMI – the festival of The Sun as well as traditional ceremonies to the Mother Earth. Instruments such as the “pututo” or the Shell of a giant sea-snail, clay vessels, whistles, ceremonial clay glasses called “kero´s” and “puito´s”, all accompanied with traditional, ancestral sounds. Learn all about these ancient Inca instruments and their traditional purpose for a totally immersive experience into the local historical culture of The Incas through their ancestral music, in a native Peruvian comunity! 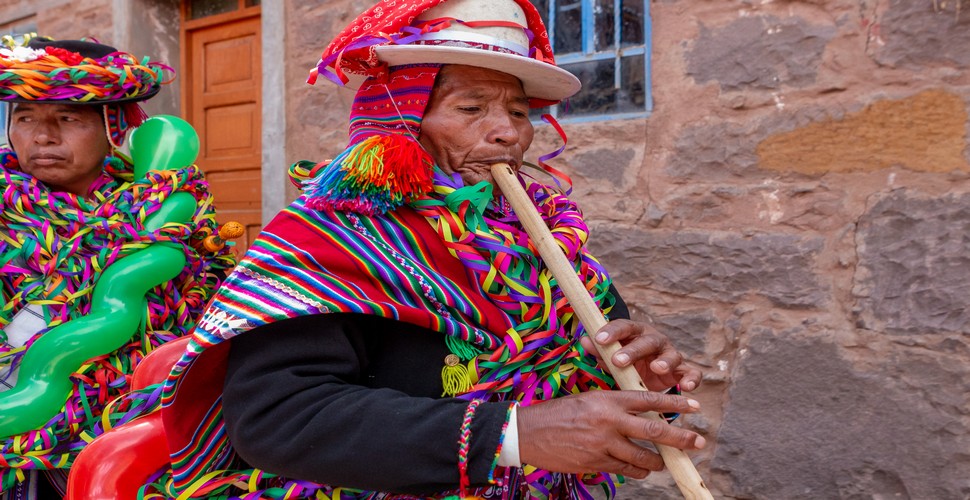