How a visit to Cusco could be the best decision of your life?

Once the capital of the Inca empire and now Peru’s most popular city to visit, Cusco is blessed with interesting and cool things to do. Built on Inca foundations, then conquered and remodeled by the Spanish, Cusco is unlike any other city in the world. From the streets and architecture to the people and their clothing, here is why a visit to Cusco is the best decision you will ever make! 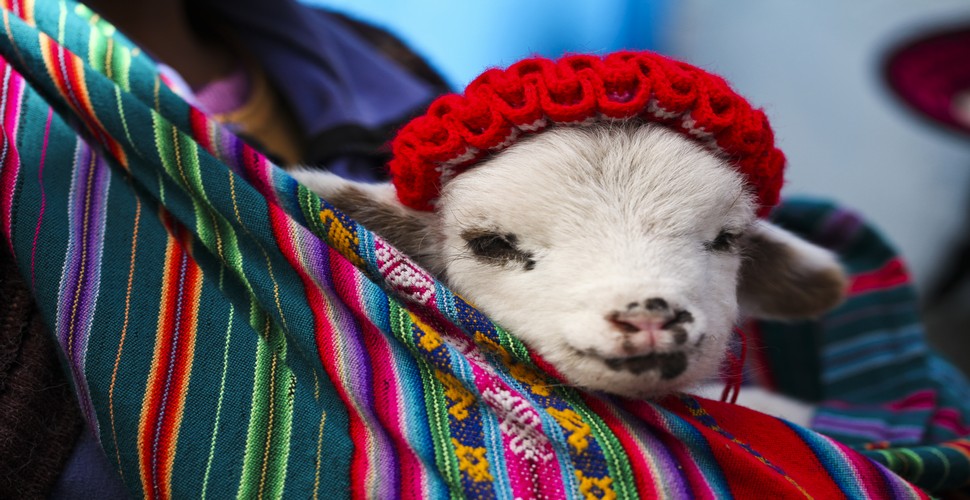 Around the Cusco region, ancient ruins are almost everywhere you go. Only a short walk from the Plaza de Armas is the temple of the sun, or Koricancha, which was once covered in gold before the Spanish conquest, and overlooking the plaza is the giant fortress of Sacsayhuaman, which once protected the entrance to the Inca Capital. Close by are Qenqo, Puka Pukara and Tambomachay, which all have significance! You don’t even have to leave Cusco to find a day’s worth of ruins to explore. 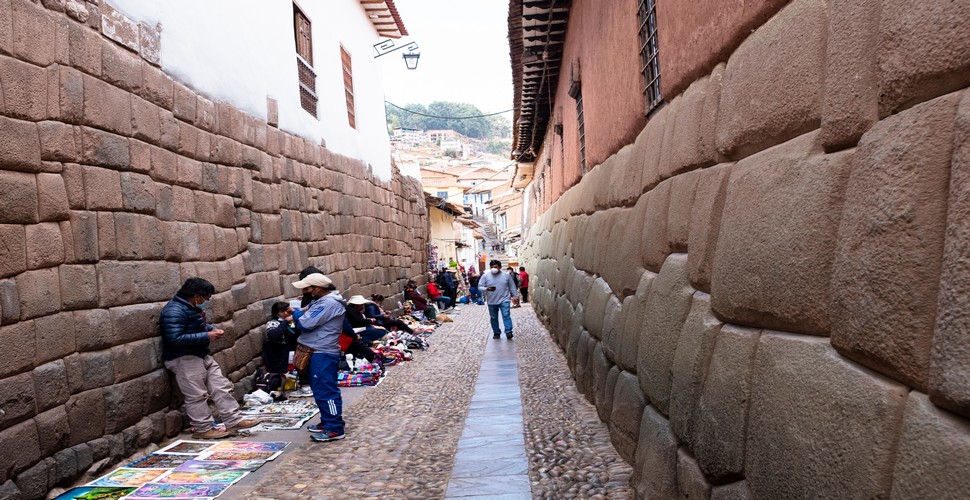 Take a hike up from the city to the top of the valley and gaze out at the unique beauty of Cusco. From the mirador Cristo Blanco, near Sacsayhuaman ruins, you’ll catch a glimpse of the revered Ausangate mountain, which looms large in the backdrop, and a panoramic view over the city. All over the city, there are sights to marvel at, making it one of the most picturesque places on the planet. 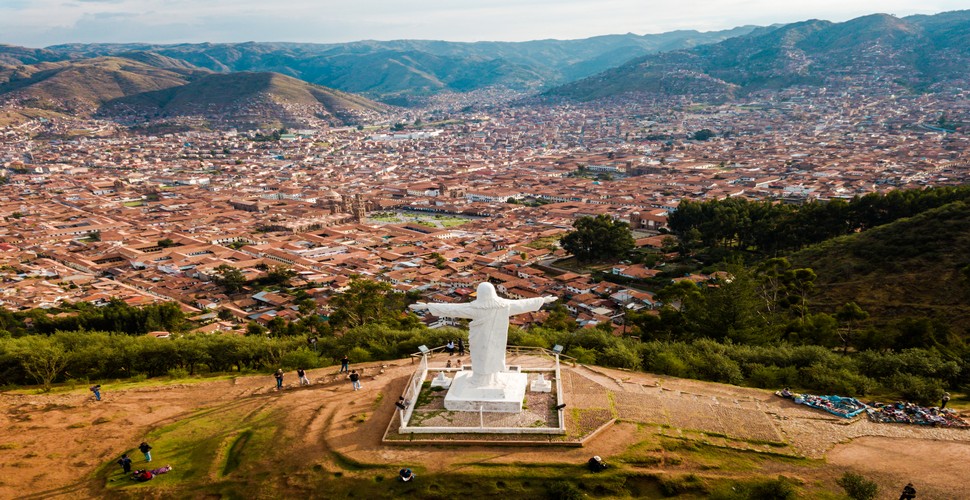 Walking around Cusco feels like you have entered a time machine, especially in the Plaza de Armas. Here the buildings have Inca foundations, carefully built with interlocking rocks, with a colonial architecture built on top of them – something you’ll only find in Cusco. There are also magnificent churches made from the stones of destroyed Inca temples from when the Spanish arrived. 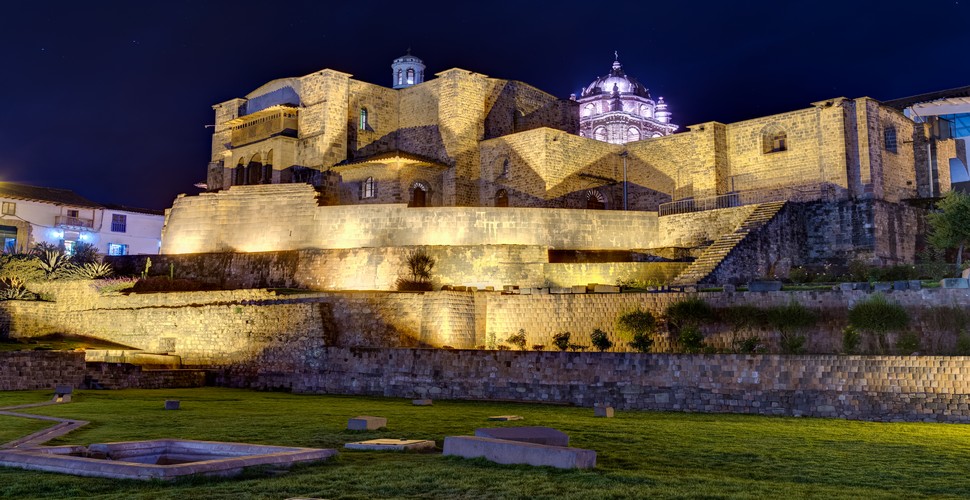 One thing you’ll notice wandering around the city is the small, narrow cobble-stoned streets. The narrow streets and corridors are defining characteristics of Inca city planning. Due to access restrictions, don’t expect tour buses to take you to your hotel, and expect a short walk to your hotel. Remember that some of the best hotels are worth walking too! 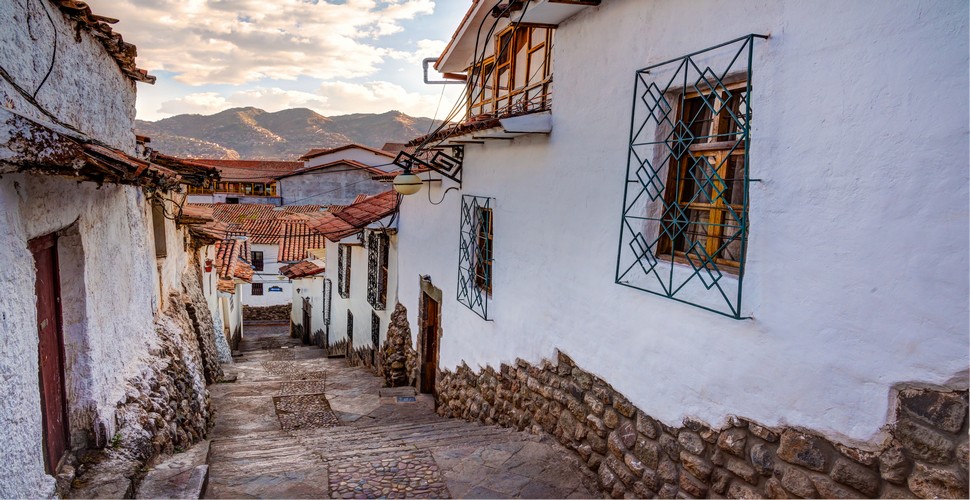 Cusco’s Plaza de Armas might be Peru’s icing on the cake in a country packed with a plethora of plazas; Plaza de Armas might just be Peru’s icing on the cake. The plaza is surrounded by colonial-style buildings, many with Inca foundations, and is anchored by two stunning churches. Take time to sit in the plaza and soak up the beat of this unique city's beauty and atmosphere. 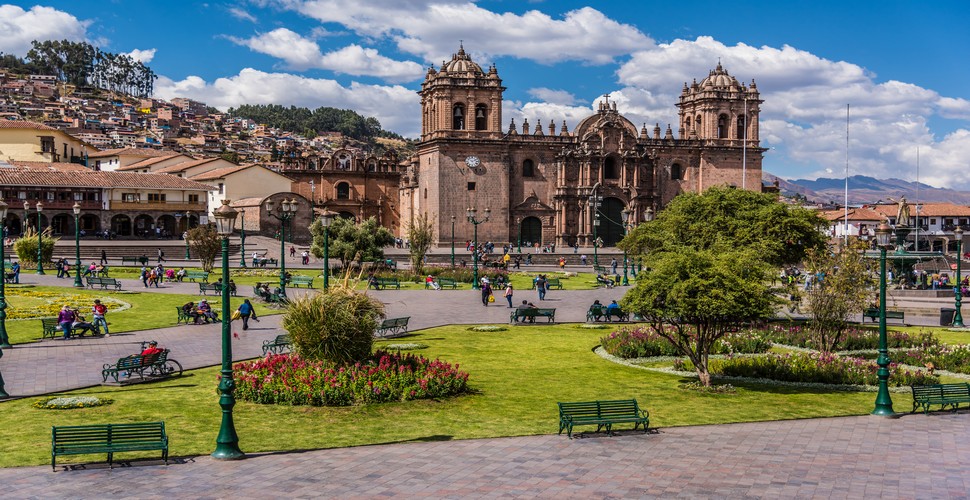 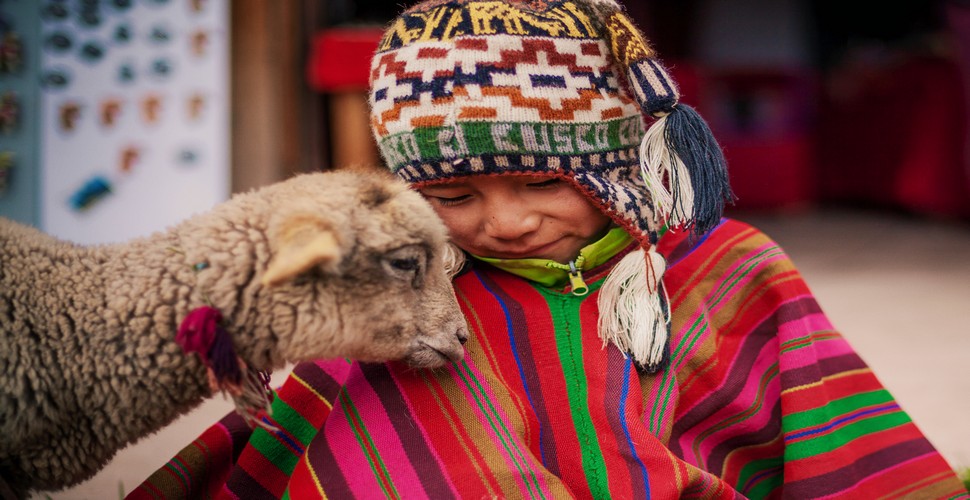 The culture of Cusco is a blend of Spanish-Peruvian and Andean-Peruvian traditions. This fusion of cultures is no better represented than the famous last supper painting, with a cuy (guinea pig) as the main dish on the table. Christian and Inca beliefs have combined over the years and live together harmoniously, making Cusco an unparalleled destination to visit, which will be imprinted for a long, long time! 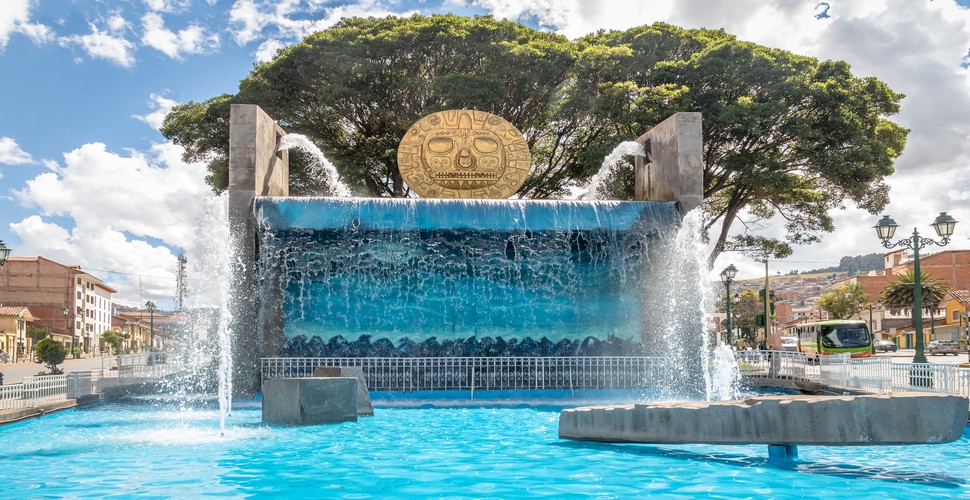